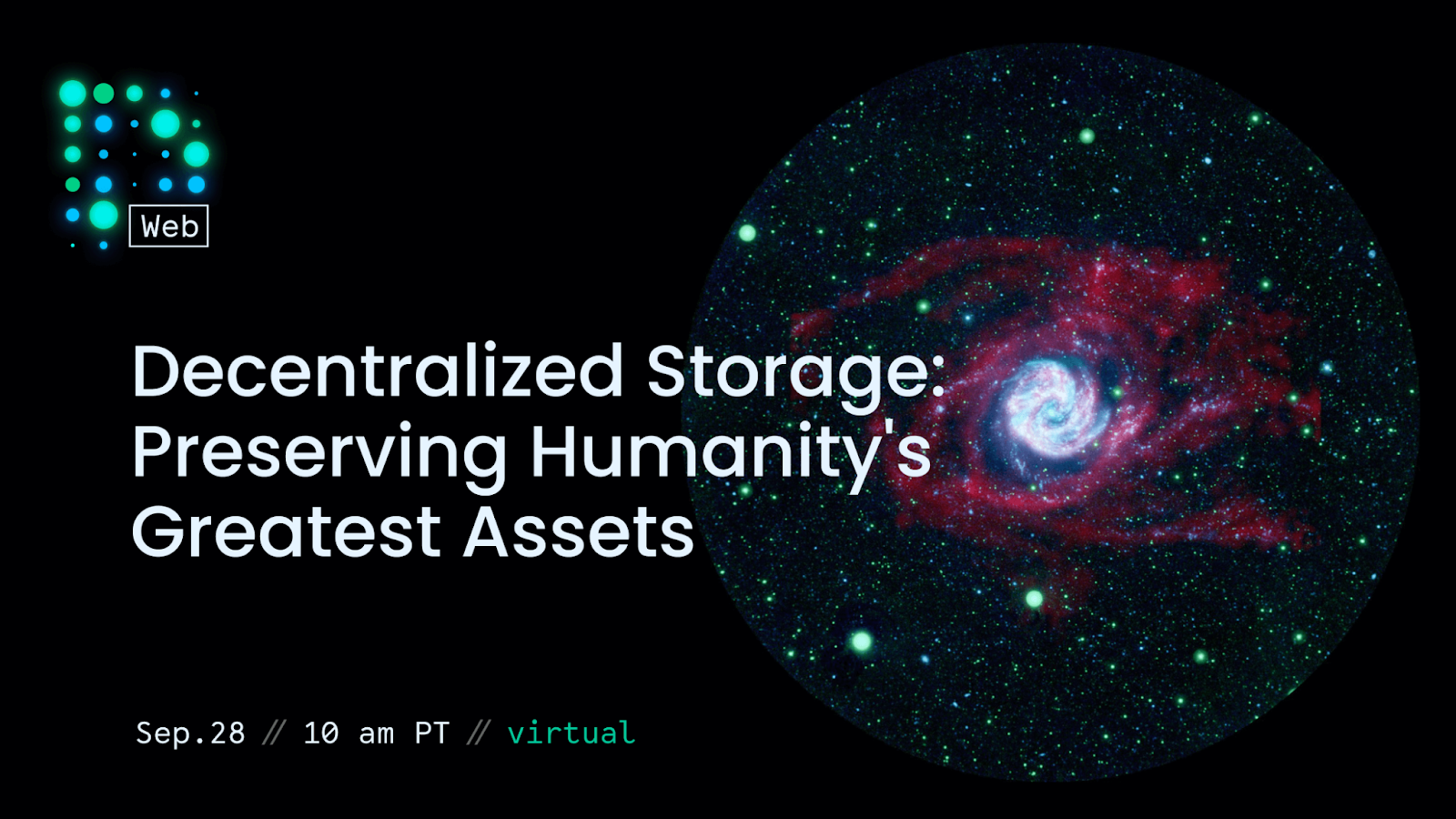 The September 2021 DWeb Meetup explored the potential and reality of decentralized storage with two projects leading the way toward storing highly valuable cultural data at scale.

Watch the recording of the event and learn more about the speakers below.

The September 2021 DWeb meetup was held virtually on Tuesday, September 28, 2021 at 10am PT, optimized for American/European time zones. Wendy Hanamura welcomed attendees and kicked off the meetup. Brewster Kahle, the founder of the Internet Archive, set the stage for the discussion by emphasising the need for a more secure and decentralized web. The Meetup also broached the possibility of a DWeb camp in the Fall of 2022.

The discussion explained the differences between the IPFS and Filecoin systems, how they work together and delved into the two projects led by Arkadiy Kukarkin and Jonathan Dotan which are at the cutting edge of storing large scale data of high cultural significance in the Filecoin network. They discussed the challenges, successes, and future opportunities presented by these efforts.

Lastly, attendees welcomed Eseohe “Ese” Ojo, the new DWeb Projects Organizer and said farewell to Mai Ishikawa Sutton as she goes off to grad school in Japan. Mai will continue to stay connected with the DWeb community and can be reached on Twitter @maira. Ese can be reached at dweb@archive.org or on Twitter @EseoheOjo. The meetup wrapped up with socializing and networking in Gather.town.

We’re interested in hearing from DWeb projects about the breakthroughs, challenges, and new roadmaps they might be exploring. For anyone interested in participating in lightning rounds at this meetup, let us know here. 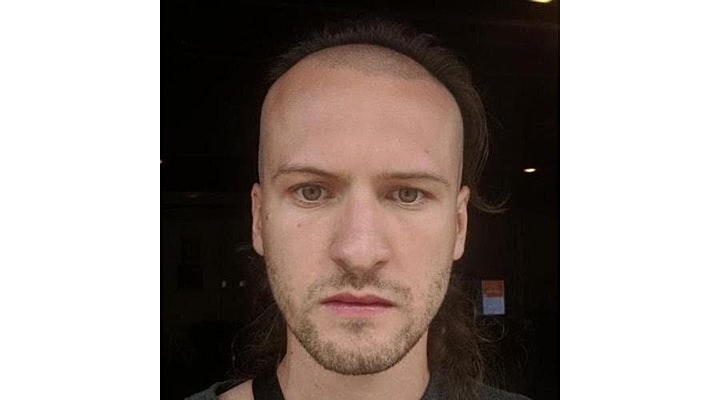 Arkadiy Kukarkin, DWeb engineer for the Internet Archive. Arkadiy explained this nonprofit’s history with decentralization, from BitTorrent to today. He is leading a new project to explore how the Internet Archive could better decentralize its historical archives using Filecoin. He’s starting with End-of-Term data — all US government websites as they appear at the end and beginning of each Presidential Administration — starting with the 2016-2017 transition. At this talk, Arkadiy revealed his roadmap, lessons learned, and future direction. 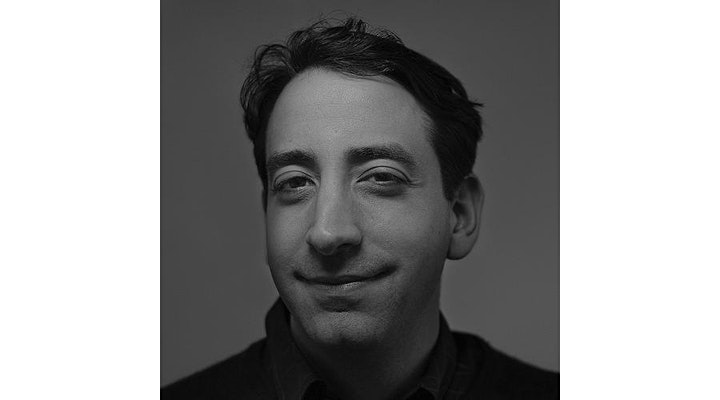 Jonathan Dotan, Founder of the Starling Lab, the first major research lab devoted to Web3 technologies. It is affiliated with Stanford and USC. Jonathan returned to the DWeb Meetup to bring us up-to-date on the USC Shoah Foundation Project, which preserves testimony of survivors of genocide on decentralized storage at huge scale. How does the process work and how do we keep these precious artifacts safe.

Visit GetDWeb.net to learn more about the decentralized web. You can also follow us on Twitter at @GetDWeb for ongoing updates.