(AUDIO) – Radio programs from the San Francisco new music organization. Many of the episodes feature interviews with the composers.

This list shows at a glance many of the composers you will find in the collection. It’s not comprehensive, it doesn’t include all of the many theme programs and performances. I hope to create a separate listing for Sound Poetry and Sound Art from Other Minds. For many of the artists there are multiple programs which are not listed here, such as the many programs devoted to John Cage.

(MOVING IMAGES) – A series of discussions and performances with leading artists of today’s improvisational music scene, organized by the ROVA Saxophone Quartet. New programs are being added to the Archive and eventually this series will reside in the Other Minds collection.

(AUDIO) – History of contemporary Western classical music lectures with the Antioch College (Ohio) Professor. More than twenty lectures. According to one citation, Prof. Ronsheim lived in Italy after the war, attended Darmstadt, and met many of the composers whom he discusses. Lecture of November 28 covers Dallapiccola, Goethe Lieder, early Musique Concrète, electronic music by Boulez and Stockhausen, early Nono, Webern’s Op. 21. Classroom administrative content has been edited from the recordings. See www.ronsheim.org for more details. 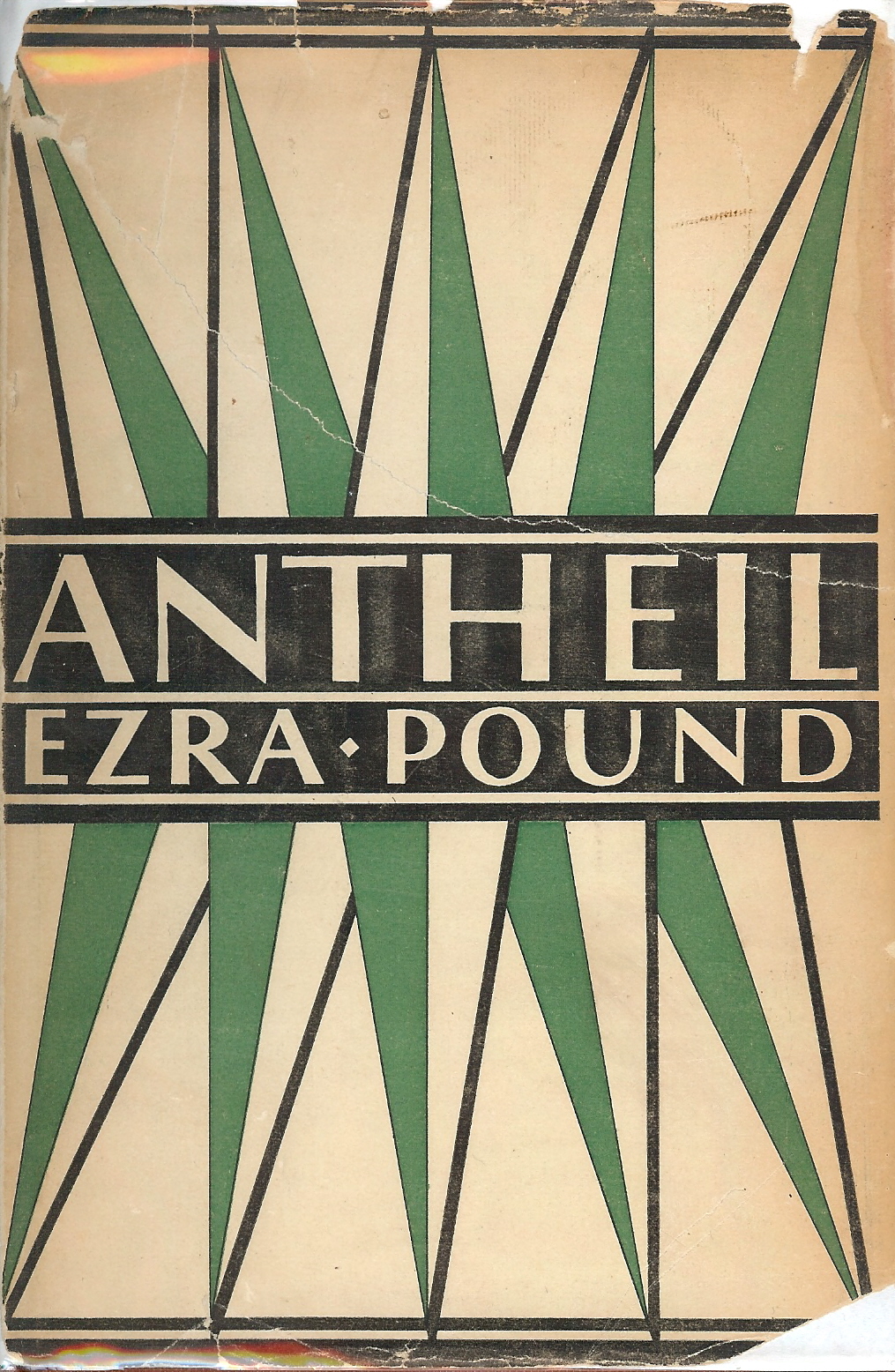 Nicolas Slonimsky – Baker’s Biographical Dictionary Of Musicians
Landmark classical music reference tome, nearly 2000 pages. This is the 5th edition from 1958. (The last publication during Slonimsky’s lifetime was the 8th edition of 1992.)

– mostly non-classical, but including some musique concrète works, from the Netlabels subcollection: