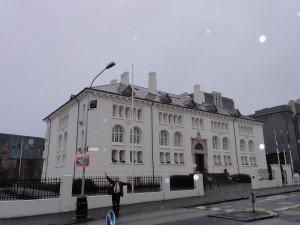 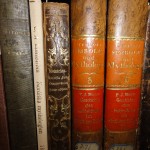 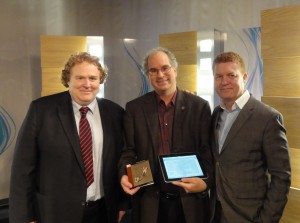 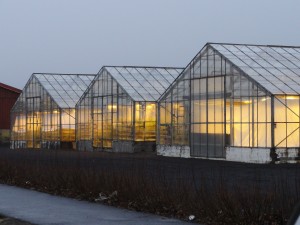 15 thoughts on “All Icelandic literature to go online?”