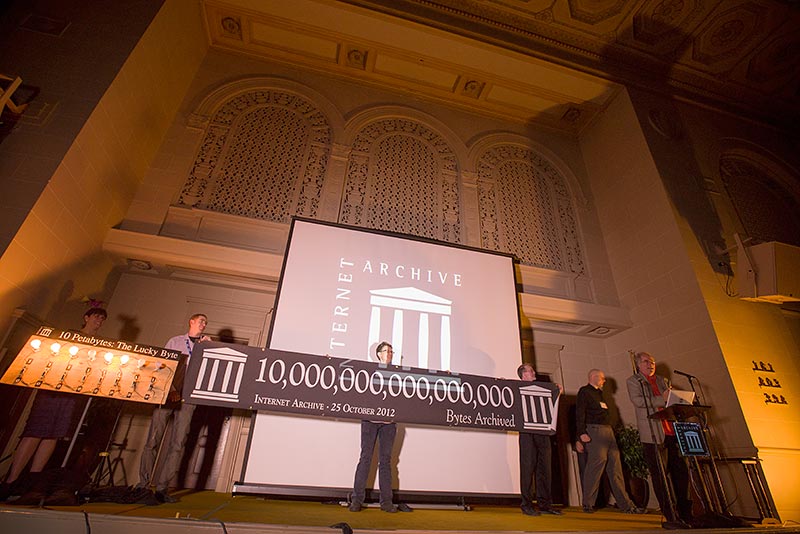 On Thursday, 25 October, hundreds of Internet Archive supporters, volunteers, and staff celebrated addition of the 10,000,000,000,000,000th byte to the Archive’s massive collections. 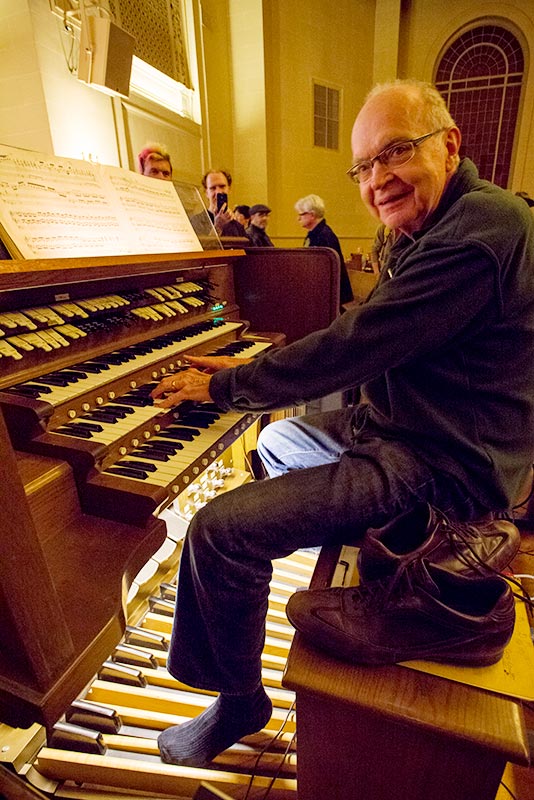 The only thing missing was electricity; the building lost all power just as the presentation was to begin. Thanks to the creativity of the Archive’s engineers and a couple of ridiculously long extension cords that reached a nearby house, the show went on.

Video of the show thanks to Jonathan Minard: