In the closing eight weeks of the 2014 campaign, political candidates and outside groups bombarded viewers of Philadelphia’s major TV stations with nearly 12,000 ads designed to sway voters in the Nov. 4 elections. But the stations that benefited from political advertisers’ $14 million spending spree also appear to have devoted little time to political journalism. A study of a representative sampling of newscasts on those stations put the ratio of time devoted to political advertising and spent on substantive political news stories at 45:1.

These are the findings of a University of Delaware team lead by Associate Professor Danilo Yanich. The university’s Center for Community Research and Service researchers collaborated with the Internet Archive, The Sunlight Foundation, and the Committee of Seventy – the 100+ year-old Philadelphia-based political watchdog organization.

Our joint pilot project, Philly Political Media Watch, worked to open a library of all television news from stations based in and around Philadelphia and index the political ads presented in their newscasts. The ads were joined with information on who paid how much for them.  The Sunlight Foundation was able to unearth those financial data from being buried in PDF disclosures every TV stations is required to submit to the Federal Communications Commission. The experimental project was supported by individual contributors and grants from the Democracy Fund and the Rita Allen Foundation. 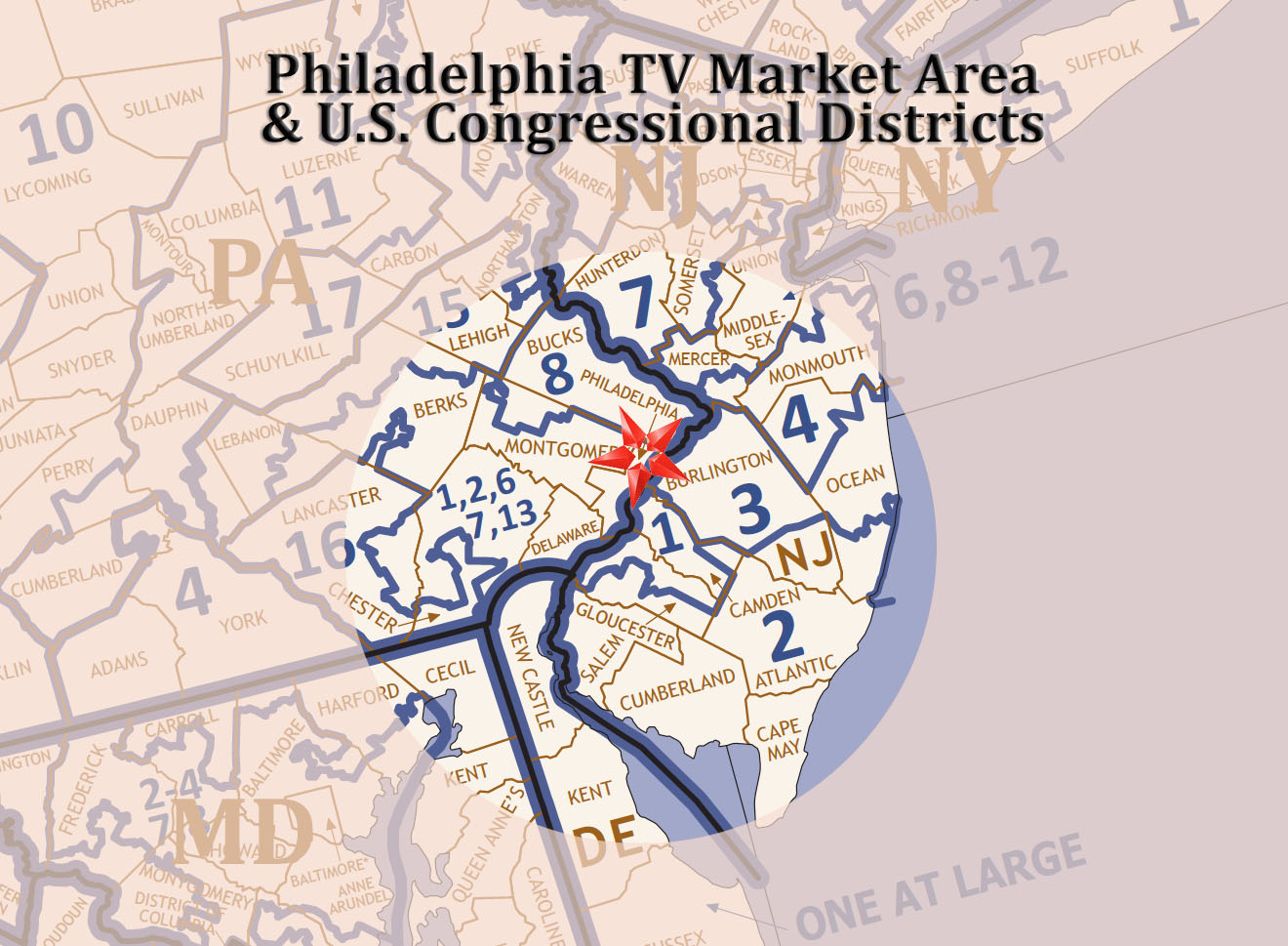 The Philadelphia television market was chosen as a 2014 laboratory to experiment how the interaction between news media and political money; to learn lessons that could be taken to scale across the nation in 2016. The Philadelphia region is the nation’s 4th largest TV market, 19% African American, and includes parts of three states. In 2014, important contests in the region included races for: Pennsylvania governor, a Delaware U.S. Senate seat, two open congressional seats in New Jersey and an open state Senate seat in suburban Philadelphia.

The six major Philadelphia metro TV stations carried 8,003 political ads in their news broadcasts between September 8 and Election Day. As Yanich’s report notes, political strategists have long acknowledged that they try to place ads during or near news programming because it attracts the highest proportion of likely voters.

Here is a sample program from the Delaware study.  This 60-minute WCAU, a NBC affiliate, program aired at 5:00pm the day before the elections.  It offered two substantive political stories.  One about election day poll hours and the other about the leading candidates for governor commenting on their attack ads.  Good set up.  Questions of incumbent elicit an unequivocal assessment of opponent’s assertions.   Followed by other candidate asked if his ads are negative.  Seemingly timely and germane.  Quiz: Can you find WCAU’s mistake followed sometime later by an unacknowledged correction?

Although WCAU clearly addressed important election issues, that same 60 minute program was also stuffed with 24 political ads.  Here is one, below.  Quiz: Can you spot the word “EBOLA”?  And for extra credit: which is more toxic to our Republic, this kind of ad or the disease?

Although local TV station marketing directors are more than happy to accommodate the needs of political ad buyers, the  local news directors appear to take a less supportive view of their audience’s interest in politics. Yanich and his research team looked at a representative sample of the news programs (390 of 1,256) and found politics taking a back seat to other types of stories in terms both of time and placement in the broadcast. The Delaware researchers found that many of the political stories aired were blandly informational, describing candidate schedules or appearances. Isolating political stories that focused on substantive political issues, Yanich’s team found that during the broadcasts they analyzed, there 18.7 minutes of those stories, compared to 842 minutes of political ads, a ratio of 45:1.

With so much heat, where will citizens find the light they need to navigate through this onslaught of political messaging? 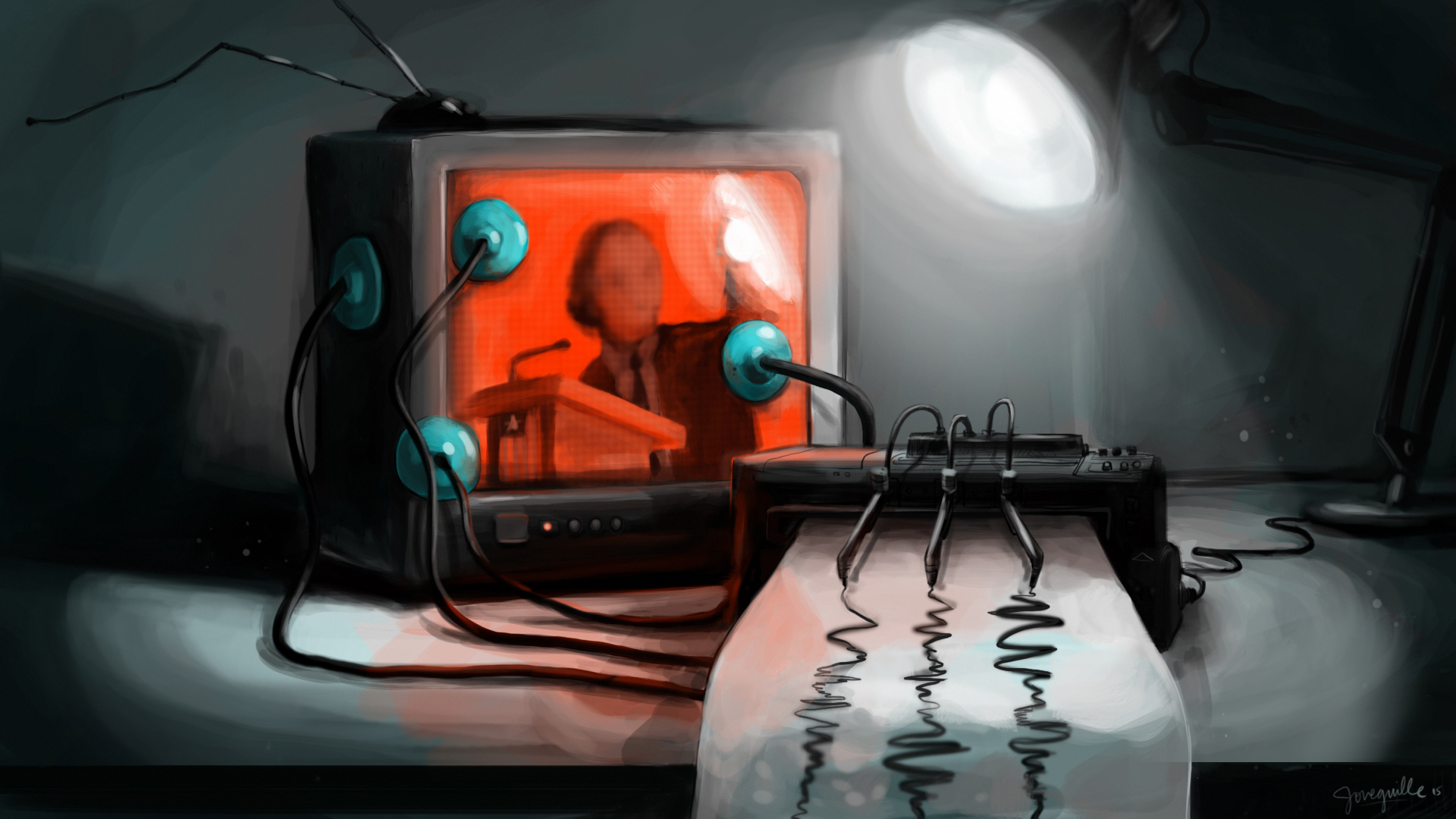 The Internet Archive has begun to welcome new collaborators to join us in tackling the challenge of creating timely information resources for the 2016 U.S. election cycles. Data individuals and civic organizations can trust when considering how to participate in some of their community’s most important decision making. Reliable information they can use to hold television stations accountable for the choices they make in balancing obligations to serve the information needs of their communities and the allure of one of their biggest revenues sources: political advertising.

How might we better inform voters and increase civic participation before, during and after elections?