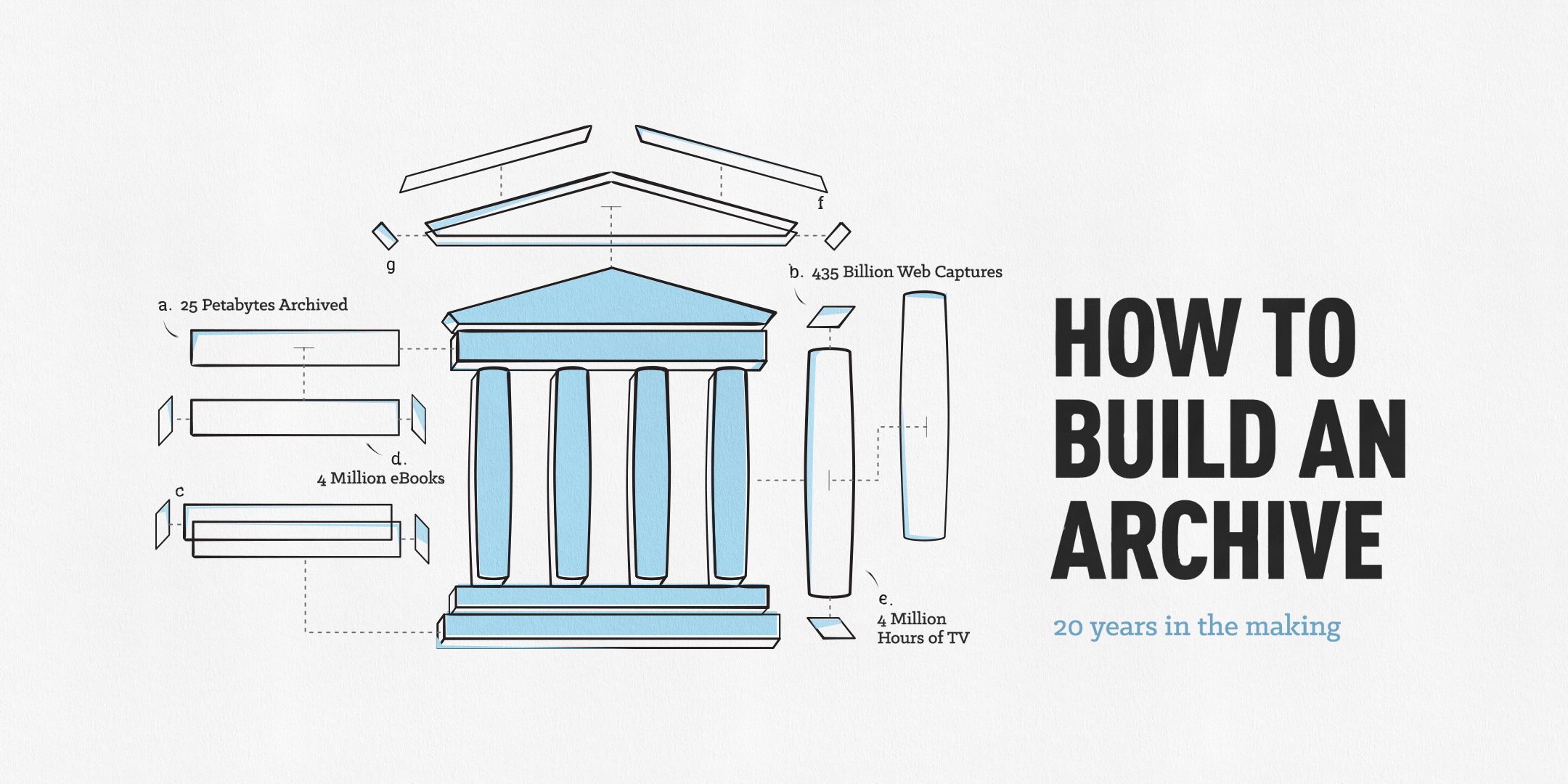 The Web dwells in a never-ending present. It is—elementally—ethereal, ephemeral, unstable, and unreliable.

For twenty years, here at the Internet Archive, we’ve been trying to capture lightning in a bottle. How do you archive the “ethereal, ephemeral, unstable and unreliable“ Web? Since 1996, that has been part of our daily work. We crawl the Web, preserve it, try to make it play back, as if you were back in 1999 on your own GeoCities page, delighting in that animated Under Construction GIF you just posted.

On October 26, 2016, we will be celebrating our 20th Anniversary, and we hope you will join us. We’ve been grappling with how to convey the enormity of our task. How do you visualize the universe of the Web—the audio, images, Web pages, and software that we’ve been archiving for the last 20 years? When you come to our celebration, we’ll be presenting the work of media innovators, each trying to capture the ephemeral Web: 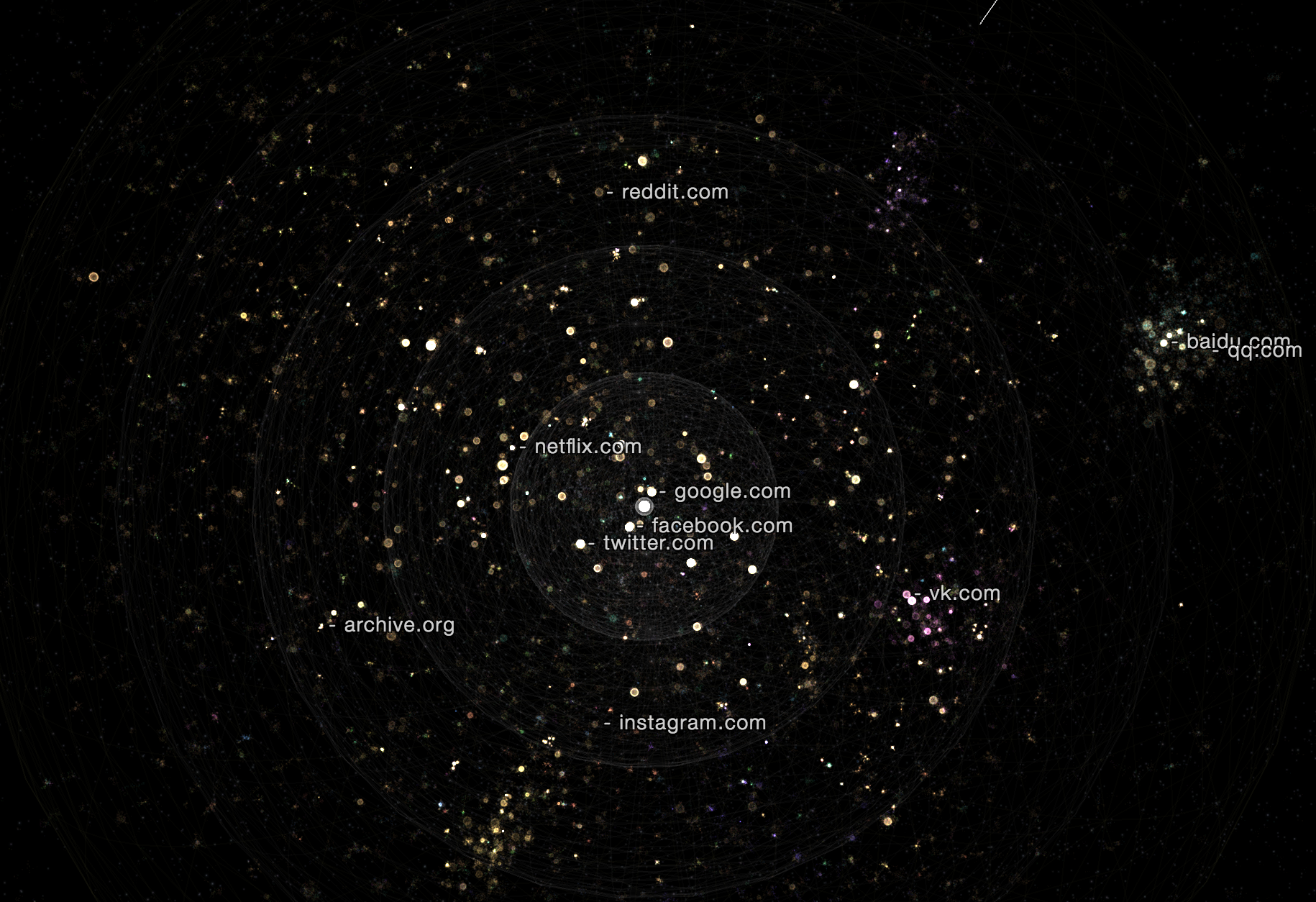 One view from Cyberscape, Owen Cornec and Vinay Goel’s visualization of the top 800,000 Web sites 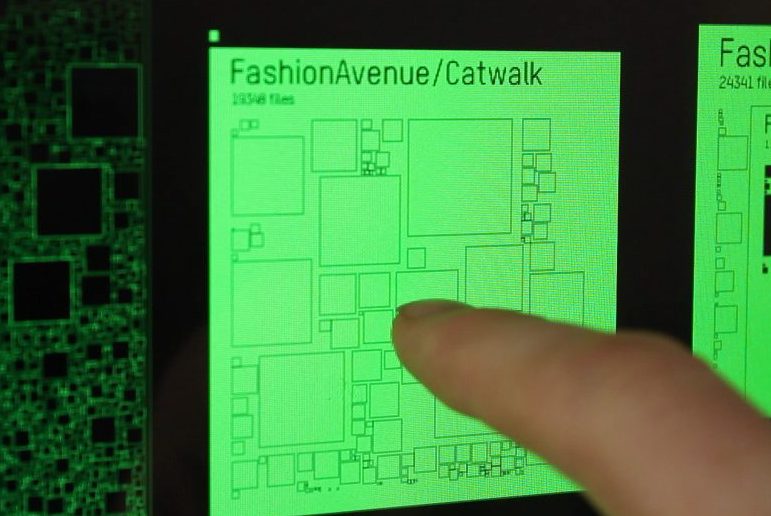 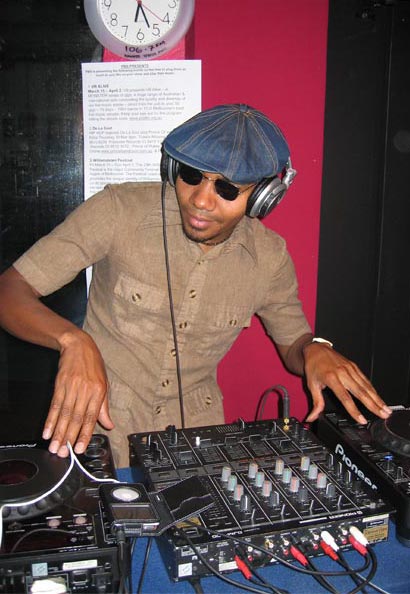 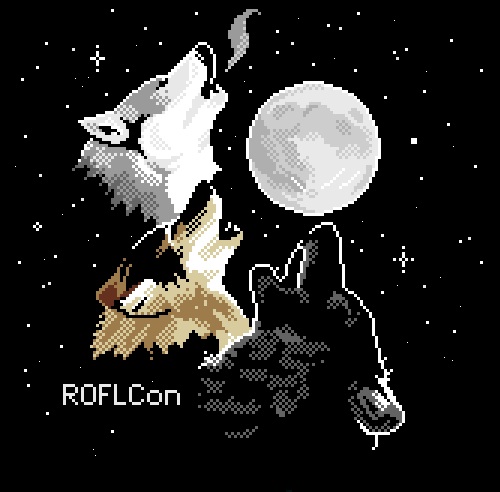 And to round up the evening, Internet Archive Founder, Brewster Kahle, will reflect upon his lifelong obsession—backing up the Web, making it more reliable and secure. Our work is just beginning, but if we are successful, new generations of learners will be able to access the amazing universe of the Web, learn from it, and build societies that are even better.