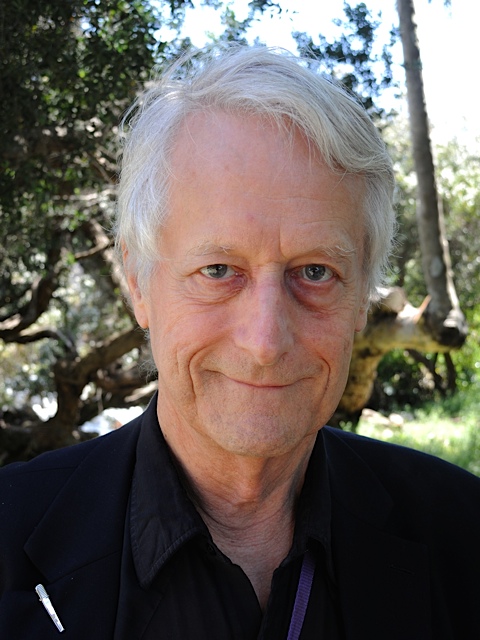 TED NELSON
Internet Archive Fellow
author of the highly-influential book “Computer Lib”
first to imagine world-wide hypertext
coiner of many words and an inspiration to many people.

THE PROGRAM
Ted and Lauren will give a presentation,
including Songs and Poem by Ted Nelson:
song, “Machiavelli”
poem, “Homing” (originally published in The Oxford Magazine, 2008)
song, “Today Is Yesterday’s Tomorrow”

FOLLOWED BY a Q&A session, moderated by Jason Scott and Mark Graham.

In order to say hello to everybody, Ted will be rationed 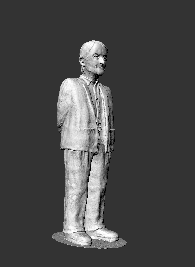 Ted’s statue at the Internet Archive has been scanned for 3D printing—the data to make your own Desktop Ted is now at https://archive.org/details/3DScanOfTedNelsonSculpture

Copies of “Computer Lib” will be available for autographing
at $100 a piece, cash or check only
(bounced checks will be amusingly publicized).

2 thoughts on “Join us for Ted Nelson’s birthday: OCTOTHORP — 80 AND STILL S#ARP”