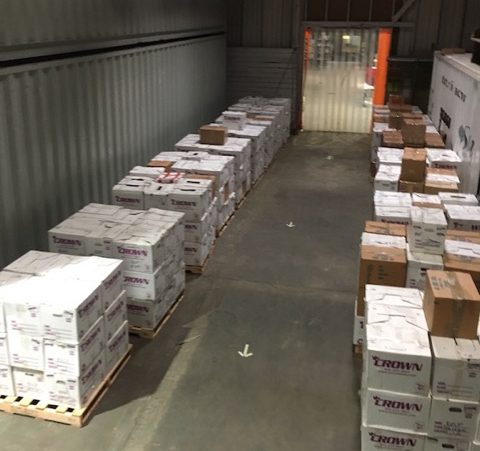 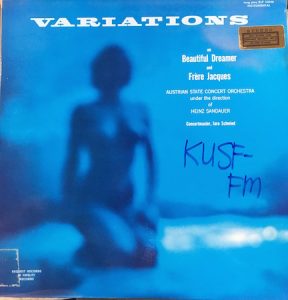 4 thoughts on “78rpm Records from KUSF: Getting Ready for Digitization”