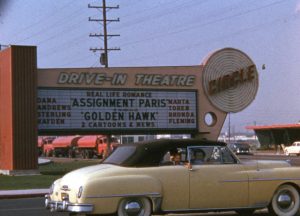 Lost Landscapes of Los Angeles (2016, 83 minutes) is an experimental documentary tracing the changing city of Los Angeles (1920s-1960s), showing how its landscape expresses an almost infinite collection of mythologies. Made from home movies and studio-produced “process plates” — background images of the city shot by studio cinematographers for rear projection in feature films — Lost Landscapes depicts places, people, work and daily life during a period of rapid urban development. While audience  members are encouraged to comment, discuss and ask questions during the screening of this silent film, it is also a contemplative film that shows the life and growth of the U.S.’s preeminent Western metropolis as the sum of countless individual acts. 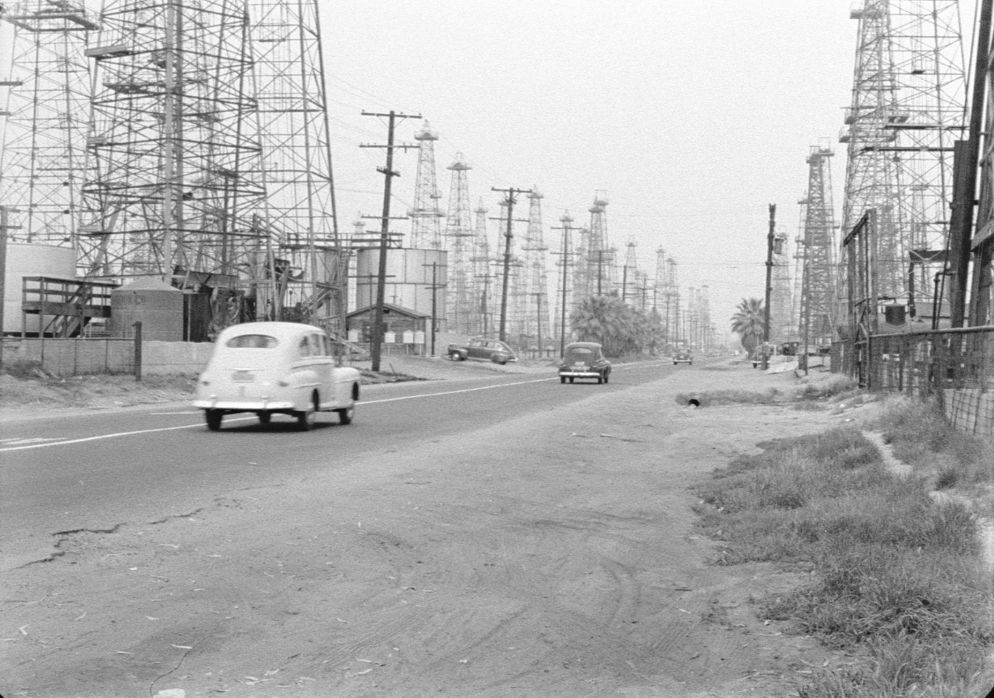 Lost Landscapes of Los Angeles is the latest of Rick Prelinger’s “urban history film events,” featuring rediscovered and largely-unseen archival film footage arranged into feature-length programs. Unlike most screenings, the audience makes the soundtrack — viewers are encouraged to identify places, people and events; ask questions; and engage with fellow audience members. While the films show Los Angeles as it was, the event encourages viewers to think about (and share) their ideas for the city’s future. What kind of a city do we want to live in? 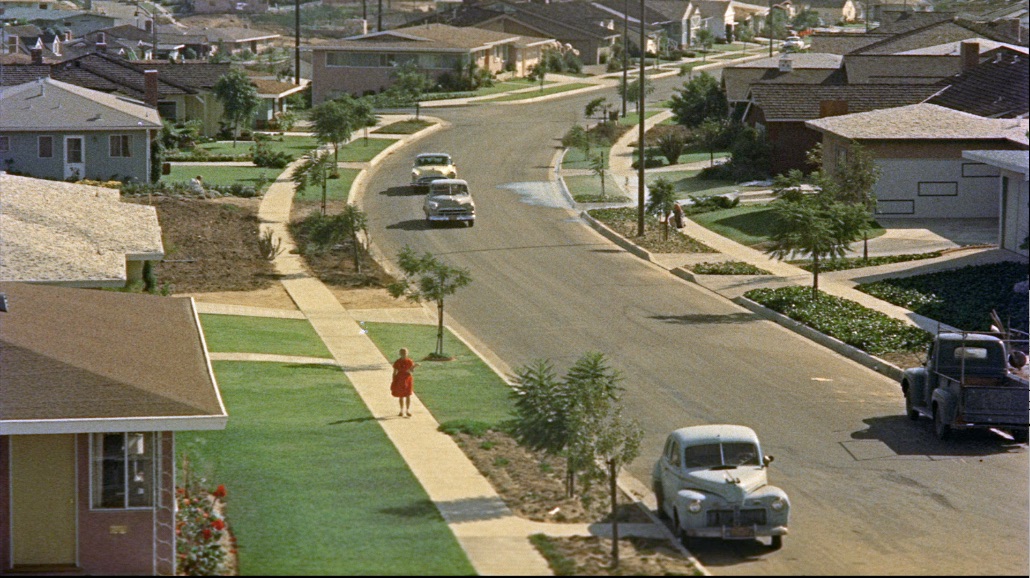 Rick Prelinger is an archivist, filmmaker, and educator. He teaches at UC Santa Cruz and is a board member of Internet Archive. His films made from archival material have played at festivals, museums, theaters, and educational institutions around the world. Lost Landscapes of San Francisco (11 episodes, 2006-2016) plays every autumn in San Francisco. He has also made urban history films in Oakland and Detroit, and is currently producing a New York film for an autumn premiere. He thanks Internet Archive and its staff for making this film possible.

1 thought on “Film Screening: Lost Landscapes of LA on August 7”