Internet Archive presents the movie 12th annual Lost Landscapes of San Francisco on Monday, January 29 at 7:30 pm at our headquarters in San Francisco. The show will be preceded by a small reception at 6:30 pm, when doors will also open. 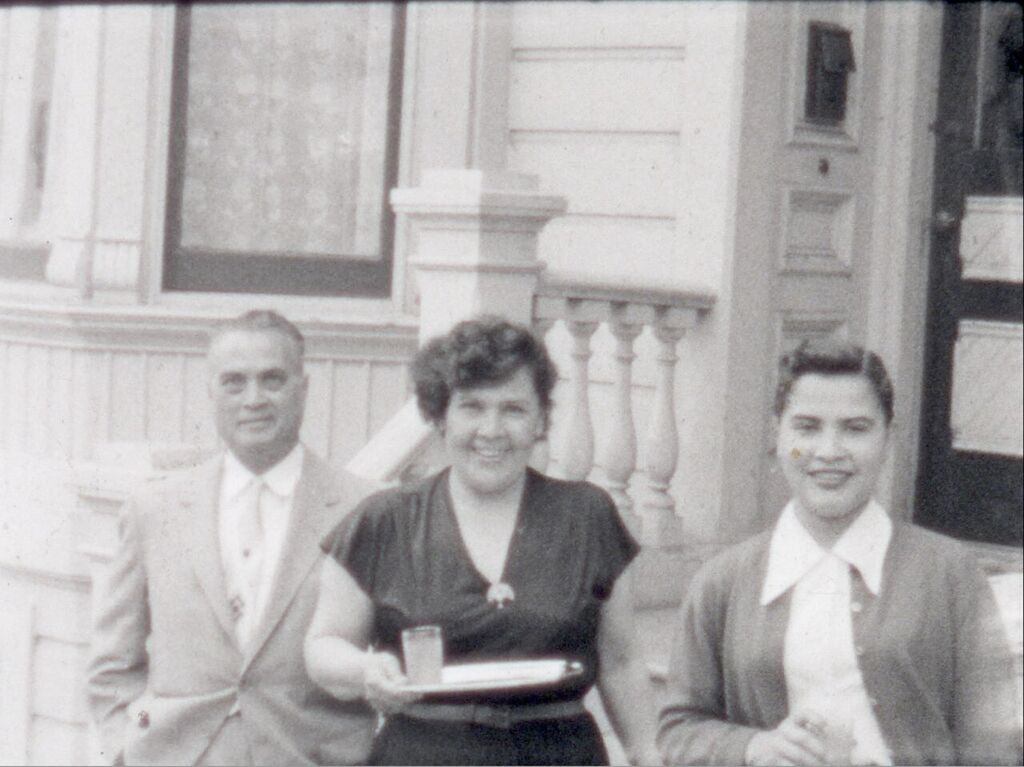 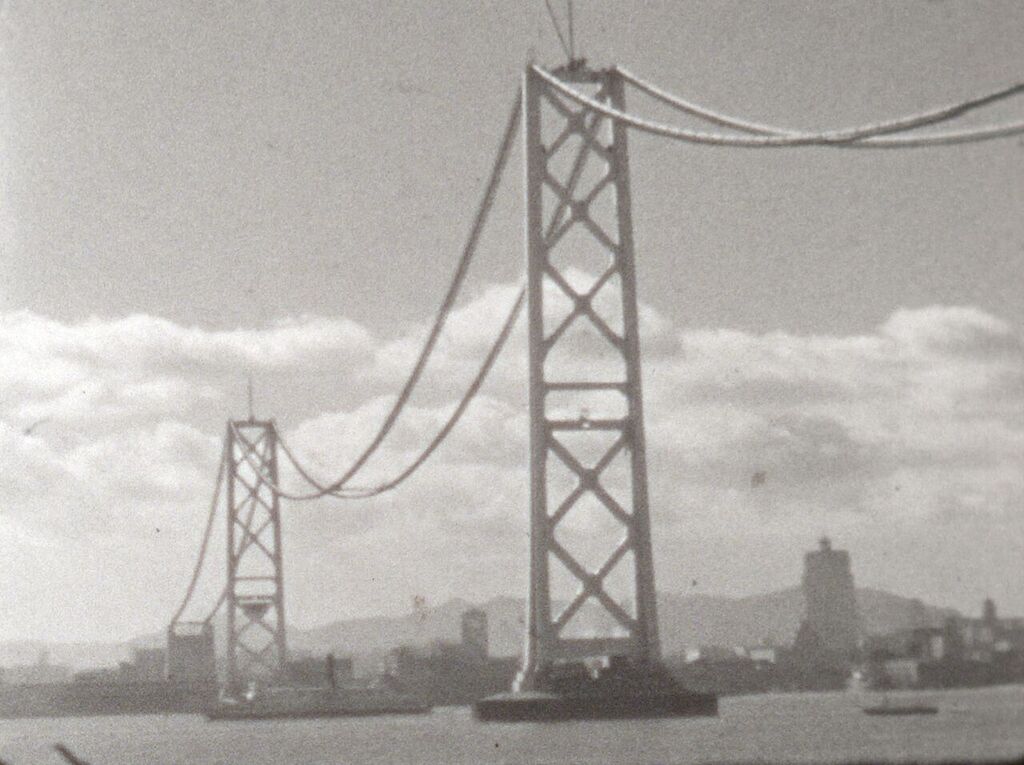 I’ve been collecting historical footage of San Francisco and the Bay Area in earnest since 1993, when we acquired the collection assembled by noted local historian and film preservationist Bert Gould. Since that time I’ve worked to collect film material showing the history of this dynamic and complex region. Much of it is online for free viewing, downloading and reuse as part of the Prelinger Collection. Many great things have happened at the Archive showings: people have recognized their relatives in the films, and many have seen their own streets and neighborhoods as they’ve never before seen them.

Combining favorites from past years with this year’s footage discoveries, this feature-length program shows San Francisco’s neighborhoods, infrastructures, celebrations and people from the early 20th century through the 1970s. New sequences this year include North Beach clubs and nightlife, colorful New Deal labor graphics, early BART footage, a scooters’ rights demonstration (!), unbuilt sand dunes in the Sunset, Barbra Streisand and Ryan O’Neal shooting WHAT’S UP DOC? on location in the Richmond District, more footage of the mysterious Running Man in Chinatown and on Nob Hill, Bay Area activism, birthdays and Thanksgiving in the Outer Mission in the late 1940s, Latino families dancing on Ocean Beach, and much, much more.

As always, the audience makes the soundtrack! This is an excellent venue for the show, as the shape of the Great Room makes it easy for participants to hear one another’s comments. Come prepared to identify places, people and events, to ask questions and to engage in spirited real-time repartee with fellow audience members, and look for hints of San Francisco’s future in the shape of its lost past.

5 thoughts on “The Lost Landscapes of San Francisco: A Benefit for the Internet Archive — Monday, January 29”