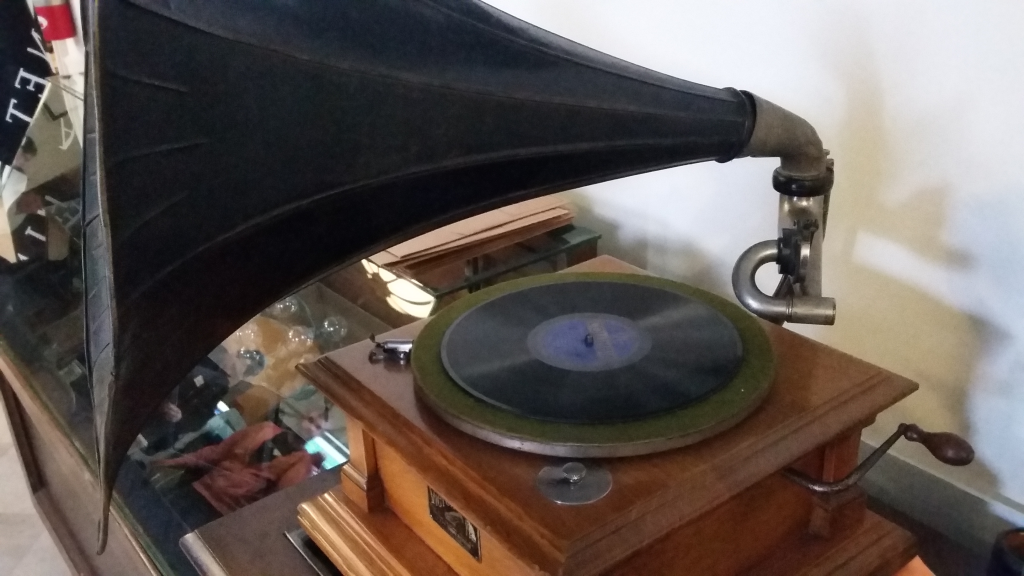 g its way through Congress called the Music Modernization Act (the current bill is a mix of several bills, the portion we are concerned with was formerly called the CLASSICS Act) that has us very concerned about the fate of historical sound recordings. As currently drafted, this bill would vastly expand the rights of performers of pre-1972 sound recordings, without any provision for a public domain for these works or meaningful fair use and library exceptions. After a visit to Washington DC meeting with various Congressional staffers working on this issue, we do not believe that the CLASSICS portion of the bill will be fixed. We therefore oppose the CLASSICS portion of the Music Modernization Act.

We agree with EFF on this, and they have written on the subject as well.

By way of background, sound recordings made before 1972 are not currently protected by federal copyright law, and have state law protection until 2067. To fix some real unfairness for a small group of still-living performance artists mostly from the 1960’s, this bill would give federal “pseudo-copyright” protection for digital performances for works going back to 1923. The bill would leave the rest under state law creating an even more complex and confusing legal landscape for libraries wishing to preserve these historical recordings for future generations.

Copyright law is meant to be a careful balance between creators and the public. This bill is a give away to a small group of commercial interests that leaves libraries and the public they serve behind. We hope Congress will reject this portion of the MMA.