In honor of World Day for Audiovisual Heritage (October 27) we’d like to take you on a brief tour through seven decades of digitized music and audio recordings from 1900 through 1970.  We’ve been working to digitize 78rpm discs for the Great 78 Project to preserve the heritage of the first half of the 20th century, and now we’re turning our eyes toward vinyl LPs that have fallen out of print in the Unlocked Recordings collection. 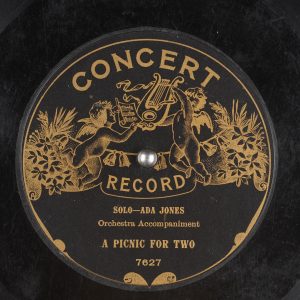 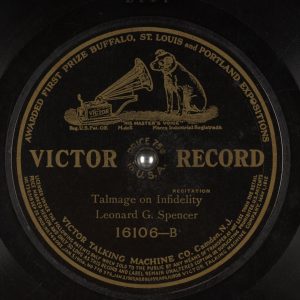 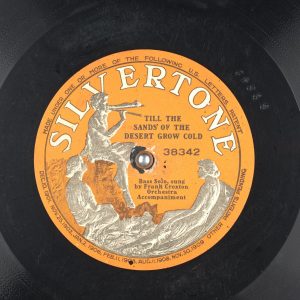 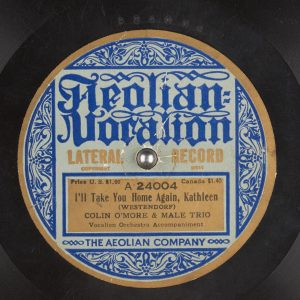 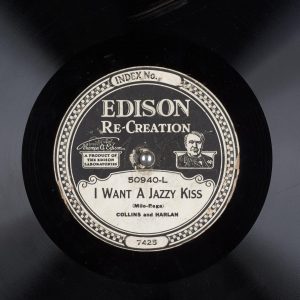 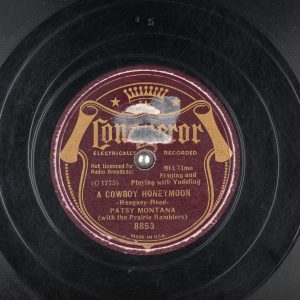 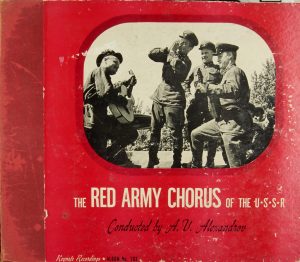 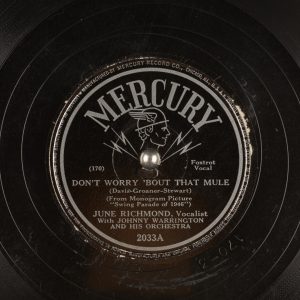 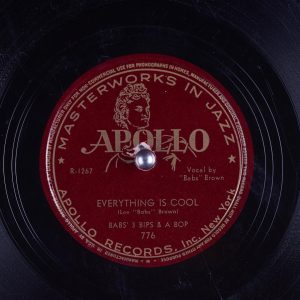 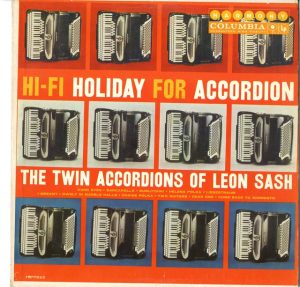 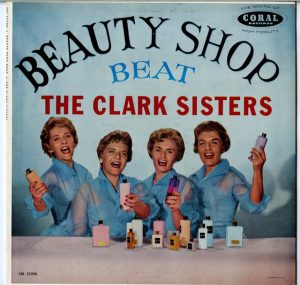 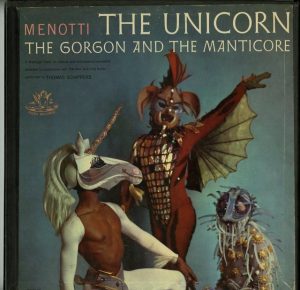 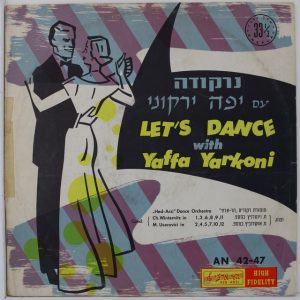 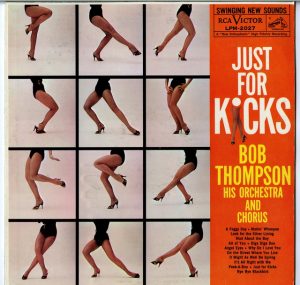 1959 – This intensely sleepy version of “Makin’ Whoopee” will send you to sleep in the lounge. 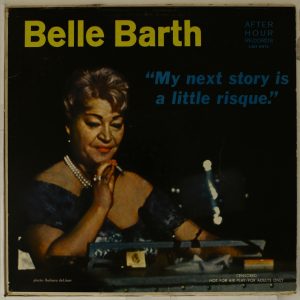 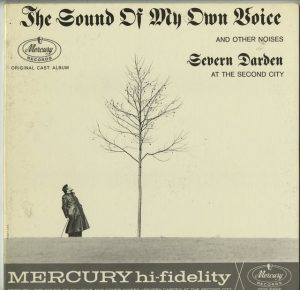 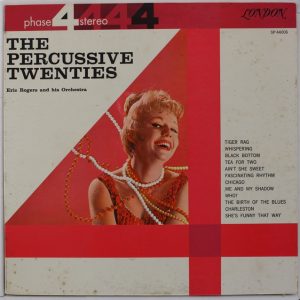 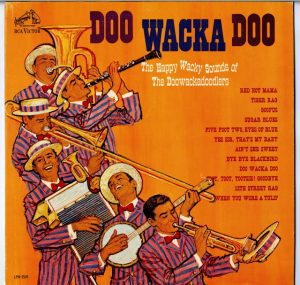 1962 – Significant improvement on the Tiger Rag from the Doowackadoodlers 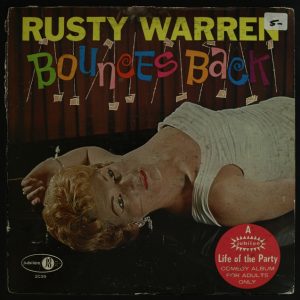 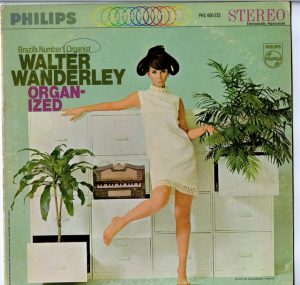 1966 – Organ-ized wins best pun, as well as having “Popular songs arranged for organ” by “Brazil’s #1 Organist” 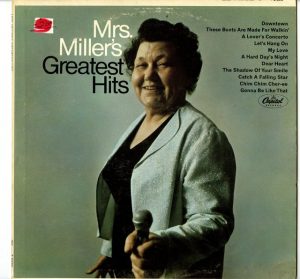 1966 – The music stylings of Mrs. Miller are not to be missed – personal favorites are “Hard day’s night” and “These boots are made for walkin'” 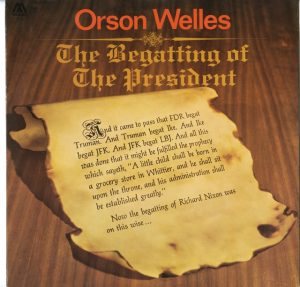 1969 – The Begatting of the President