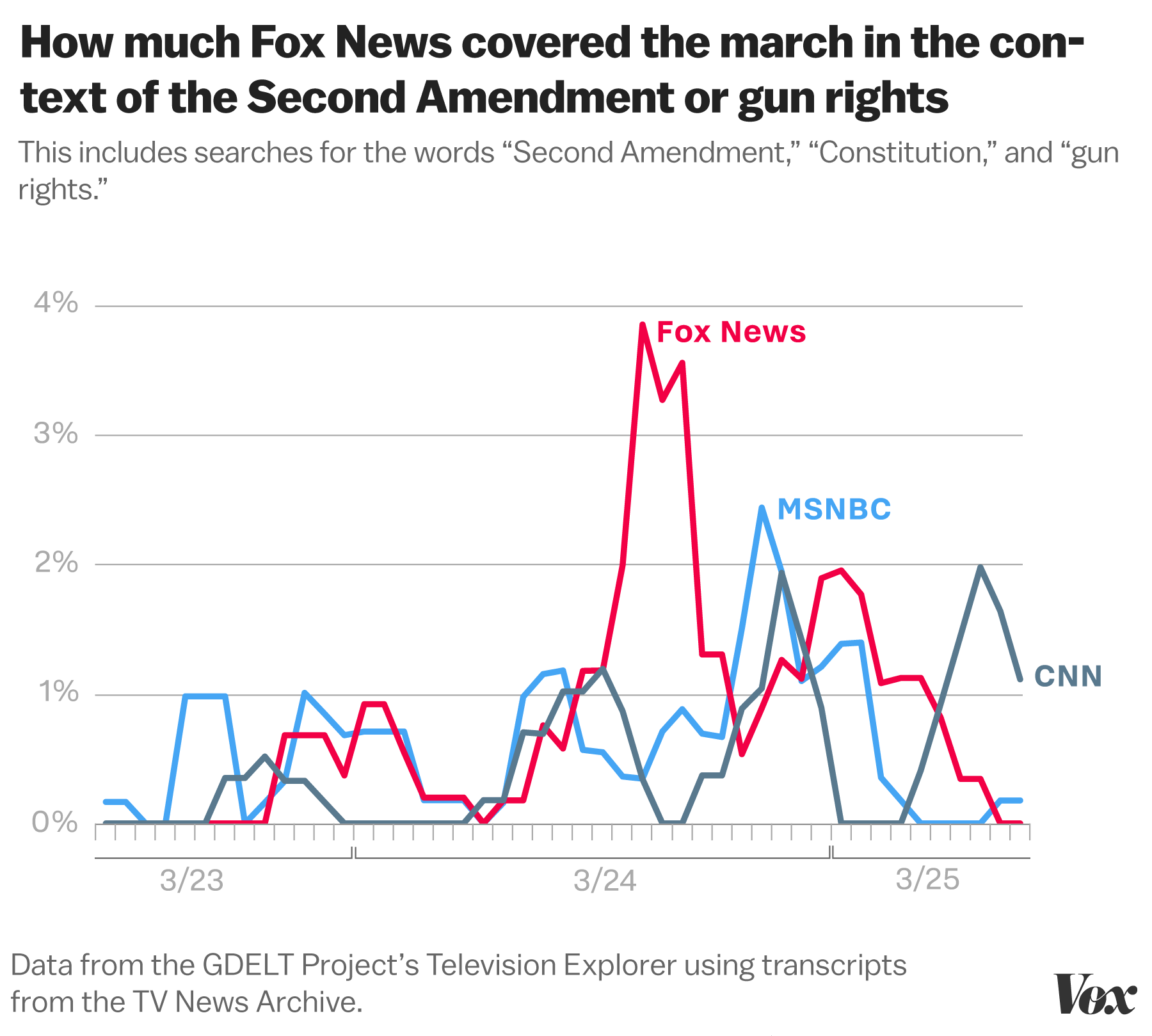 By Nancy Watzman and Katie Dahl

Last week, our national fact checking partners concentrated on two events featuring President Donald Trump: a press conference on February 16, and his rally in Melbourne, Florida on February 18. The Conservative Political Action Conference is being hosted this week. Look out for fact-checking of President Trump’s speech soon.  Here are some highlights, along with TV news segments from the Trump Archive and TV News Archive.

Deputy assistant to the president, Sebastian Gorka, on Fox & Friends: “So President Obama released lots and lots of people that were there for a very good reason, and what happened? Almost half the time, they returned to the battlefield. This individual… goes and executes a suicide attack in Iraq.” At FactCheck.org, Farley wrote “Gorka wrongly suggested the man was released by President Barack Obama. He was transferred… President George W. Bush… then wrongly claimed that among detainees released by Obama, ‘almost half the time, they returned to the battlefield.’ According to the Office of the Director of National Intelligence, about 12.4 percent of those transferred from Gitmo under Obama are either confirmed or suspected of reengaging.”

Claim: there are 13, 14, 15 million undocumented people in the country (too high)

At a press briefing this week, White House Press Secretary Sean Spicer said “12, 14, 15 million people [are] in the country illegally,” but Yee gave him Three Pinocchios for The Washington Post’s Fact Checker. “Spicer’s statement that there are about 12 million people in the country illegally is safely within the margin of error in credible demographics research. But once he enters the realm of ‘13, 14, 15 million’ or ‘potentially more,’ his claim becomes problematic.”

Claim: Thomas Jefferson said “nothing can be believed which is seen in a newspaper.” (out of context)

At his rally in Florida, Trump said President Thomas Jefferson had said that “nothing can be believed which is seen in a newspaper. Truth itself….becomes suspicious by being put into that polluted vehicle.”

However, “Trump selectively quotes from Jefferson here, who, for most of his life, was a fierce defender of the need for a free press,” Kessler wrote for The Washington Post’s Fact Checker. PolitiFact staff made a similar point, using this quote as evidence: “And were it left to me to decide whether we should have a government without newspapers, or newspapers without a government, I should not hesitate a moment to prefer the latter.”

Claim: something happened in Sweden. (Not exactly)

By far the quote that received the most attention from the president’s rally were his comments about Sweden: “We’ve got to keep our country safe … You look at what’s happening last night in Sweden… Sweden? Who would believe this? Sweden. They took in large numbers. They’re having problems like they never thought possible.”

“This was a very strange comment. Nothing had happened the night before in Sweden,” wrote Kessler for The Washington Post’s Fact Checker.  A White House spokesperson said later that he “was talking about rising crime and recent incidents in general and not referring to a specific incident.”

PolitiFact reporter Miriam Valverde reported on the Fox news interview on Swedish crime rates, which aired the night before the rally and purportedly inspired Trump’s comments. Valverde quoted several Swedish experts countering the argument that crime rates are rising in Sweden, including political scientist Henrik Selin, who said that “[i]n general, crime statistics have gone down the last (few) years, and no there is no evidence to suggest that new waves of immigration has lead to increased crime.”

Robert Farley reported for  FactCheck.org, “Swedish authorities and criminologists say President Donald Trump is exaggerating crime in Sweden as a result of its liberal policy of accepting refugees from Syria and other Middle Eastern countries.”

The President mentioned the economy at a press conference, saying “The stock market has hit record numbers, as you know. And there has been a tremendous surge of optimism in the business world.” At PolitiFact, Miriam Valverde rated this as “Mostly True,” reporting “All three major stock indexes closed at record highs for five days in row on Feb. 15.”

Claim: the media is less trustworthy than Congress (mostly false, but…)

Also at the press conference, President Trump excoriated the media, saying journalists “will not tell you the truth and treat the wonderful people of our country with the respect that they deserve,” that the “press is out of control,” and that the media has a “lower approval rate than Congress, I think that’s right, I don’t know.”

PolitiFact reporter Jon Greenberg rated the trust claim as “mostly false”: “Congress actually ranks below the news media, according to surveys from three different research groups spanning several years. In two polls, mistrust in the media broke 40 percent, which is hardly anything to brag about. But in those studies, mistrust in Congress was over 50 percent.”

President Trump claimed his victory marked “the biggest electoral college win since Ronald Reagan.” NBC reporter Peter Alexander challenged him on the spot, saying, “Why should Americans trust you when you have accused information they have received as being fake when you have been providing information that is fake?” Trump didn’t answer the question, but rather pivoted by asking whether the reporter agreed that his victory was substantial.

Claim: Hillary Clinton gave away 20 percent of the uranium in the United States (false)

President Trump asserted a claim the Washington Post Fact Checker has given Four Pinocchios, that Hillary Clinton “gave away 20 percent of the uranium in the United States,” going on to say, “you know what uranium is, right? This thing called nuclear weapons and other things like lots of things are done with uranium, including some bad things.” insinuate that the uranium could be used in a Russian nuclear weapon. FactCheck.org wrote: “The deal Clinton had a role in approving gave Russia ownership of 20 percent of U.S. production capacity — not existing stocks of uranium. Furthermore, Clinton alone could not have stopped the deal; only the president could have done that with a finding that national security would be endangered. Lastly, none of the uranium goes to Russia. That would require export licenses.”