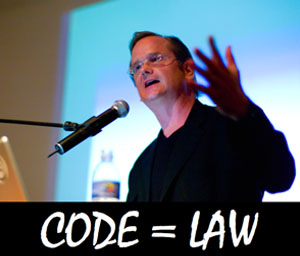 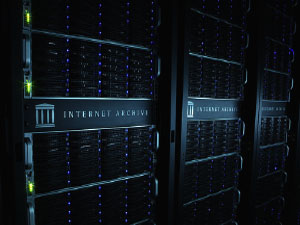 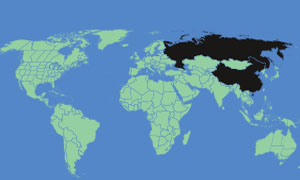 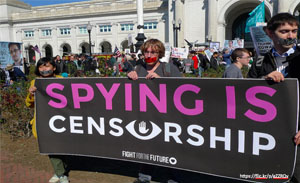 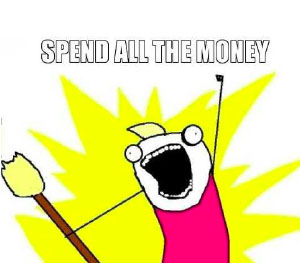 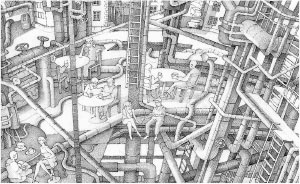 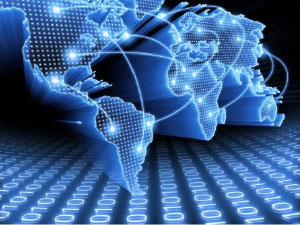 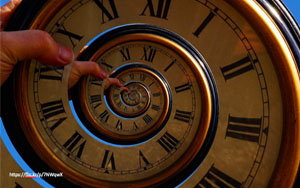 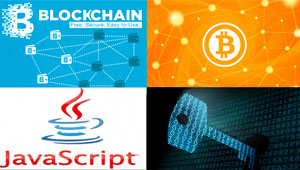 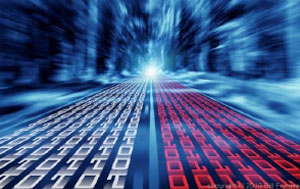 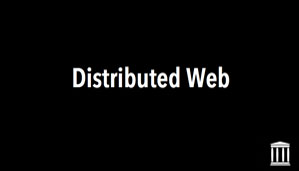 July 2021: Title changed from “Distributed Web” to “Decentralized Web” as it came to be know that way.