Exhibition Overview on the Archive for download or viewing here: https://archive.org/details/2018ArtistInResidence

The Internet Archive is near and dear to my heart. First: a disclaimer. When the website provider Geocities went under and scrubbed existing sites, my data loss was incalculable. But all was not lost. The Internet Archive came to my rescue, capturing the site for posterity, giving it a new URL and making it accessible again, along with almost 300 billion (!) other preserved websites. http://web.archive.org/web/20050323100927/www.geocities.com/johnheldjr/

The Internet Archive, which is physically located down the street from me in a majestic former Christian Science Church at the intersection of Clement Street and Park Presidio, captures much more than defunct websites. It also digitizes and makes accessible books and sound recordings. For every person who bemoans the fact that private information put up on the Internet is forever available, there is another viewing the resource as an invaluable service expanding the depth of research on multitudes of topics.

Research takes many paths, and one path especially favored by Internet Archive founder Brewster Kahle is providing an open-ended road of creativity for artists to travel down. In a talk he gave last year at the inauguration of the Internet Archive’s Artist in Residence Program exhibition at Ever Gold (Projects), Kahle marveled at the inadvertent uses of the structure he constructed. Yes, the Internet Archive provides a public service by capturing and disseminating information, but the myriad of unpremeditated “happy accidents” resulting from the formation of this highly engineered edifice, is often the most satisfying. Important as the formidable information sharing of the Archive is, we can also be impressed by the ability of the system to transmute information in unexpected ways. It’s the manifestation of alchemy embedded in today’s technology.

Selected by residency founder and director Amir Saber Esfahani, this year’s residency artists Mieka Marple, Chris Sollars and Taravat Talepas and have each approached the mining of the Internet Archive through independent investigation and style of presentation on topics ranging from Hieronymus Bosch, the Grateful Dead and the Iranian Revolution.

Mieke Marple has previously exhibited at Ever Gold (Projects) on the theme of the Tarot. She switches gears in the current exhibition to investigate the imagery of Hieronymus Bosch’s, “What Abomination from the Garden of Earthly Delights Are You,” interpreting her understanding of the work through linking Victorian eroticism with floral embellishments, creating her own version of “Earthly Delights.”

Taraval Talepasand was born in the United States to Iranian parents during the Iranian Revolution of 1979. This duality informs much of the work of the widely exhibited artist, who is on the faculty of the San Francisco Art Institute. Instead of dredging the Internet Archive, Talepasand adds to it by creating the “Vali Mortezaie” Archive in collaboration with his son Hushidar Mortezaie. The collection contains vintage publications from pre-revolutionary Iran, including magazines, propaganda posters and advertisements. Talepasand, who studied Persian miniature painting in Iran, translates the Archive’s contents through a series of drawn and painted works.

Kudos to Ever Gold (Projects) gallery director Andrew McClintock, who collaborated with Amir Saber Esfahani, on the exhibition’s organization. Ever Gold (Projects) is known for presentations of in-your-face artworks that scream contemporaneity. The current exhibition’s diversity mirror the range of roads made possible by the capture of billions of websites and petabytes of information. Just as pioneer women in an earlier age pickled the year’s crop, preserving it for later edibility, the Internet Archive, as exemplified by Chris Sollars installation, preserves information for future consumption.

The Artist in Residence Exhibition ran from July 14- August 11, 2018. We have put together a short video with interviews from Brewster Kahle and the artists involved, as well as shots of the actual opening event. 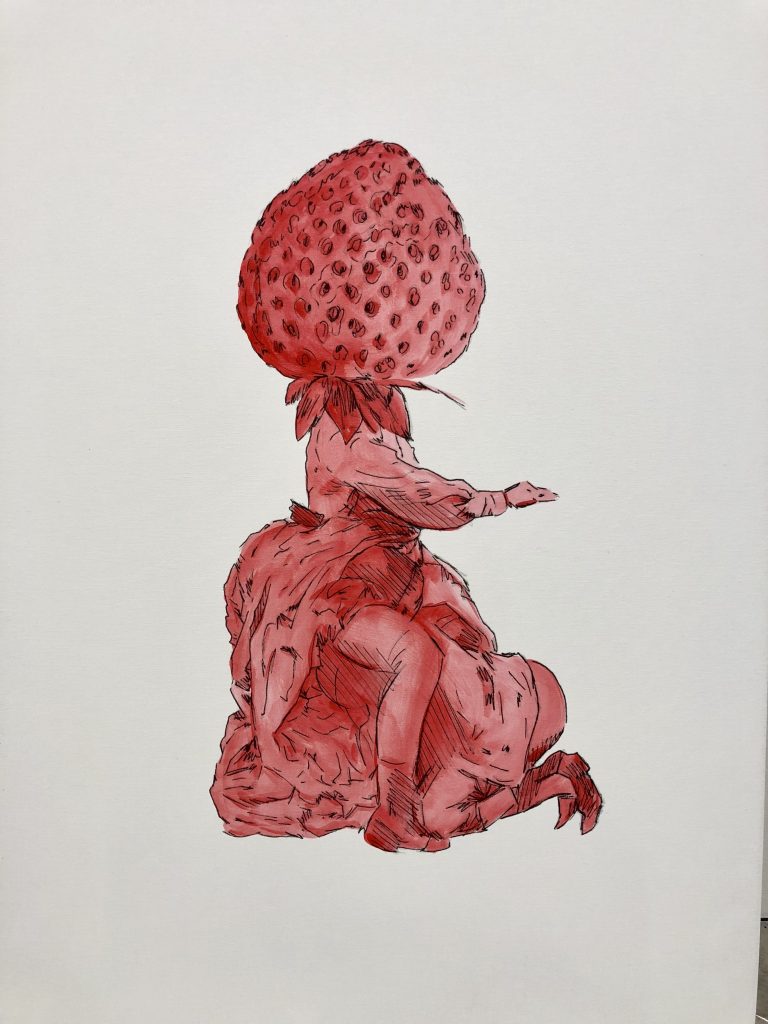 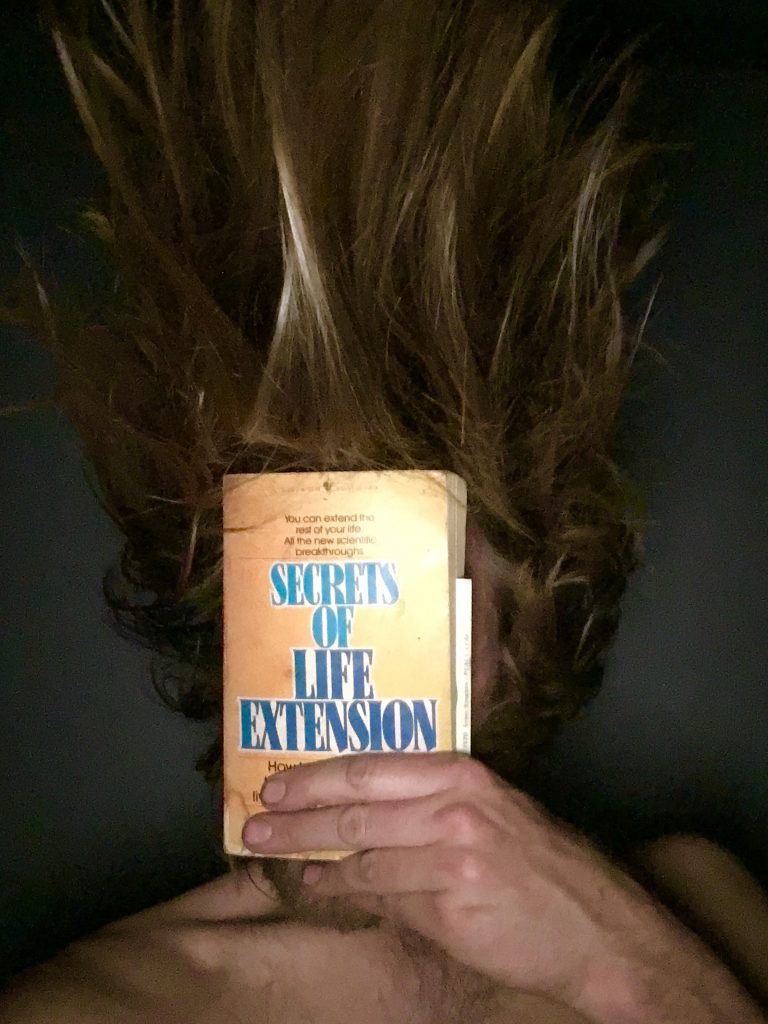 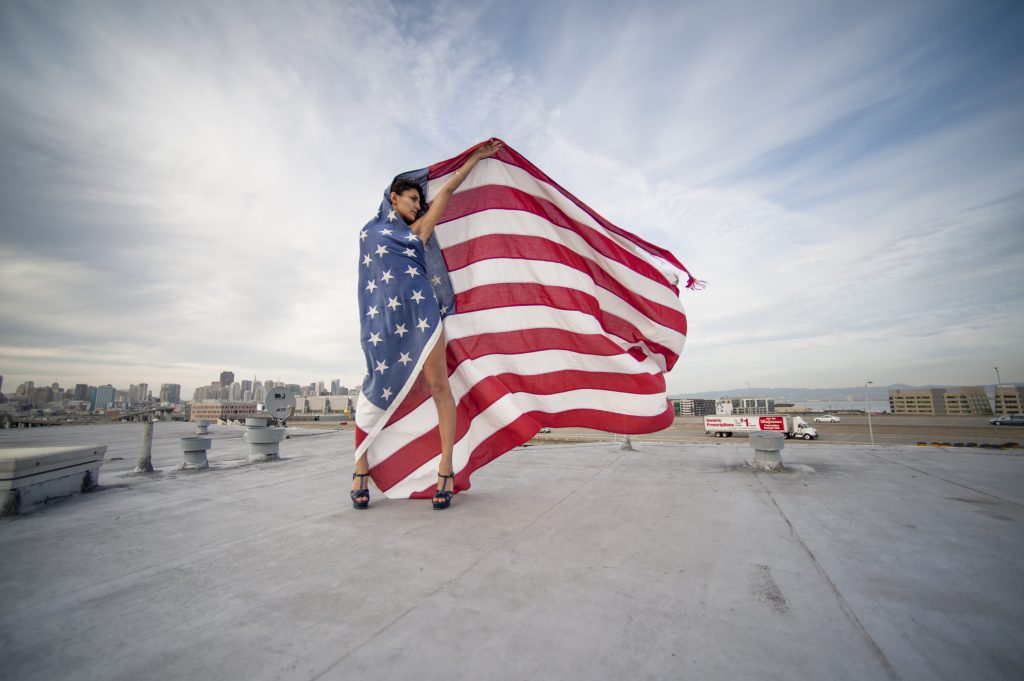