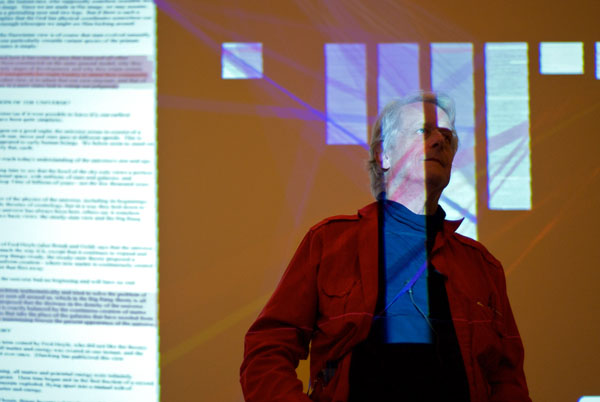 On October 8, 2010, Brewster Kahle and Internet Archive hosted Ted Nelson’s book launch for his autobiography “Possiplex.” It was a special evening. There was a wide array of guests, including some of Ted’s closest collaborators.

Ted Nelson spent over two hours reading from his book “Possiplex” and answering questions from the audience. He discussed his many projects and gave a demonstration of Xanadu. He also thrilled us with a screening of his movie that he wrote, directed and filmed in the 1950’s. I found it hilarious. He was both gracious and opinionated, which made for a rousing event. 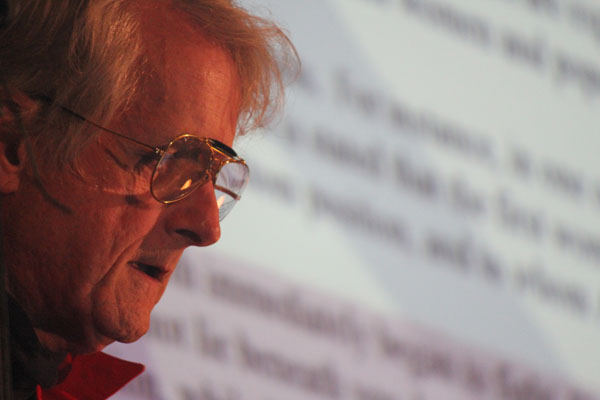 Ted Nelson has been a computer and information visionary for 50 years. He coined the concept and term hypertext. There are many quotes about Ted and his book on the collection page at http://www.archive.org/details/possiplex. Here are a few:

“Tesla:Electricity = Nelson:Digital. … All of the web is in essence a pale shadow of just one of Ted Nelson’s dreams. Now do I have your attention?…” — Mitch Kapor, founder of Lotus

“Ted Nelson is the Thomas Paine of the Information Revolution.” – Stewart Brand, creator of the Whole Earth Catalog

“A truly first-class mind … one of the dozen or so most brilliant people I’ve met in a lifetime of hanging out with geniuses and the highly gifted”– Eric Raymond, Open Software Initiative

Thanks to the folks who organized the event: June Goldsmith, Laura Milvy, Jeff Ubois, and of course Brewster Kahle and Ted Nelson.

4 thoughts on “Ted Nelson Launches His Autobiography at Internet Archive”