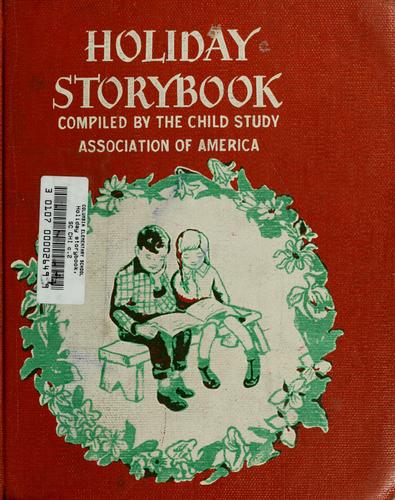 Year-end donations went past our goal of $1 million (almost $1.3m !) — thank you all for donating.    With this money we can buy the ten racks (10 petabytes, 10,000,000,000,000,000bytes) of server space to store the upcoming books music video and webpages we expect for this year.   (Since we serve from a duplicate as well, we have space for about 5PB of data).  We were greatly helped by a generous 3-to-1 match for the contributions made.

A few stats:   We received thousands of individual donations, the vast majority were under $100, and we received 20 that were $1000 or more.    We received 16 bitcoins which translates to $48k including the match.

The notes you left with their donations were heart warming and motivating.   It is wonderful to see how many people want the full breadth of information available to everyone in the world and are willing to put their effort and money behind it.    Still lots to do, and glad there is such a strong community to make it actually happen.

16 thoughts on “Servers for the New Year: Thank you!”