As the Archive moves more widely into the archiving of software, it quickly becomes apparent that there’s going to be an awful lot of programs online without much indication of what they are. With many thousands of programs or program collections to choose from, determining what might be inside becomes a pretty involved task.

In the case of movies, images and texts, there are previews that help show what is contained in the files in a given item. These are extremely helpful, as they not only show the quality or style of the works, but give all sorts of information that might not be reflected in the metadata.

Starting now, the same will be true for many types of software. 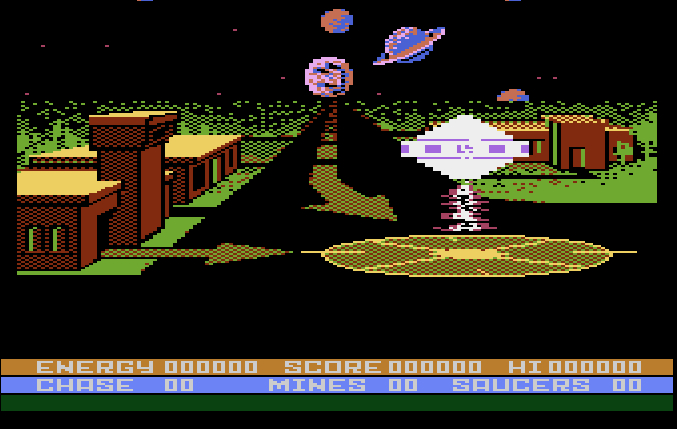 Using a combination of the JSMESS emulator and screen capturing software, the Archive has begun automatic “playing out” of sets of programs, snagging shots of what the software does, and then providing it as a guidepost of what is to come with that program.

For example, work has just been completed on the playable Sega Genesis Library,  where the directory view of the items in the collection show helpful screenshots, and individual games show animated playthroughs of the beginning of the cartridge. 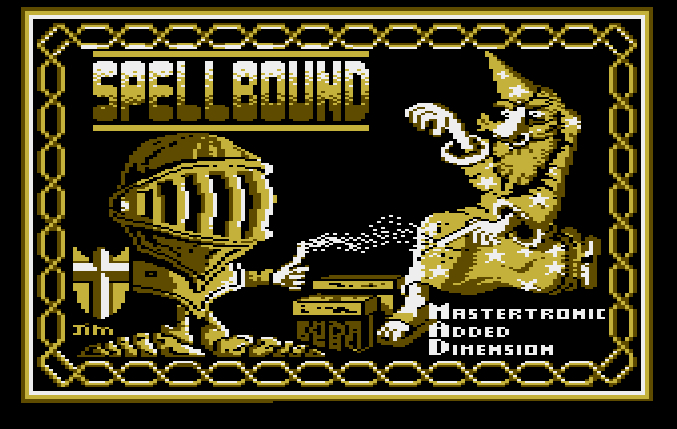 The process is still evolving – currently it requires real-time capture (that is, capturing the first five minutes of a program takes an actual five minutes), but with multiple machines moving through collections, screenshots will be available for huge amounts of programs in coming weeks and months.

Along with the obvious graphical prettiness comes an even greater cultural benefit: the freeing of screenshots.

As these shots have often been done manually or have been gathered by hand, there has risen a tendency to put watermarks or credits with the images to indicate who did the work. While it’s an understandable urge to want some kudos for the effort, it meant that the very work being lauded (the graphics of the program) was being vandalized to ensure credit where credit was due.

None of the screenshots we are generating will have watermarks, and can be used freely for other purposes as you see fit.

To celebrate this, we’ve created a compilation of all the Sega Genesis screenshots generated by the project so far. The compilation is here. Be warned – it’s 4.3 gigabytes of 16,900 screenshots of 573 cartridges! (There’s a way to browse it at this link.)

Many screenshots are simply informative, but many more are truly works of art, as artists and programmers strained the edges of these underpowered machines to create the most evocative images possible. With this screenshotting effort underway, that work will hopefully get a new life and respect on the web. 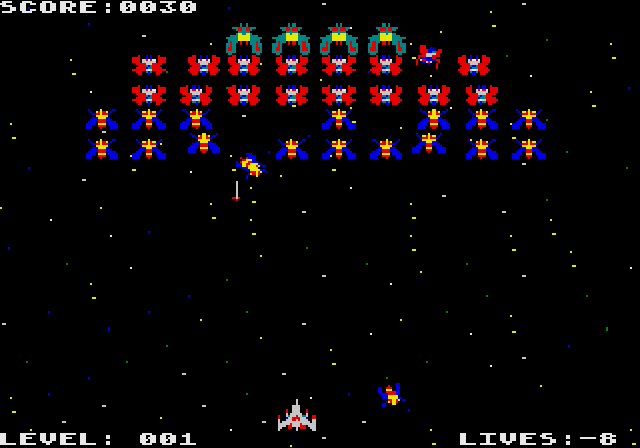