Jason Scott, Software Curator and Your Emulation Buddy, writing in.

With tens of thousands of items in the archive.org stacks that are in some way running in-browser emulations, we’ve got a pretty strong library of computing history afoot, with many more joining in the future. On top of that, we have thousands of people playing these different programs, consoles, and arcade games from all over the world.

Therefore, if anything goes slightly amiss, we hear it from every angle: twitter, item reviews, e-mails, and even the occasional phone call. People expect to come to a software item on the Internet Archive and have it play in their browser! It’s great this expectation is now considered a critical aspect of computer and game history. But it also means we have to go hunting down what the problem might be when stuff goes awry.

Sometimes, it’s something nice and simple, like “I can’t figure out the keys or the commands” or “How do I find the magic sock in the village.”, which puts us in the position of a sort of 1980s Software Company Help Line. Other times, it’s helping fix situations where some emulated software is configured wrong and certain functions don’t work. (The emulation might run too fast, or show the wrong colors, or not work past a certain point in the game.) 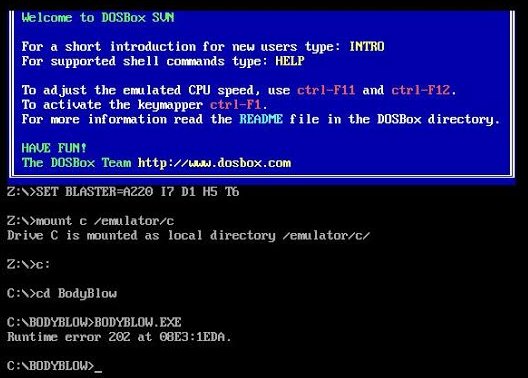 In this case, a set of programs were all working just fine a while ago, and then suddenly started sending out weird “Runtime” errors. Or this nostalgia-inducing error: 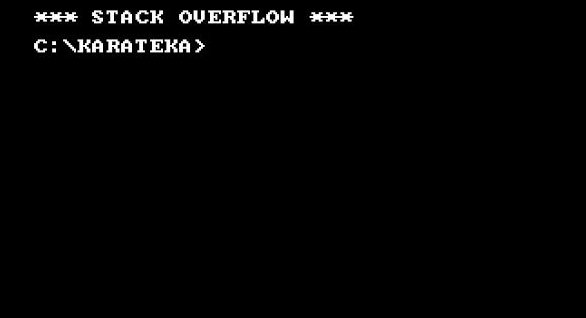 Here’s the interesting thing: The emulated historic machine would continue to run. In other words, we had a still-functioning, emulated broken machine, as if you’d brought home a damaged 486 PC in 1993 from the store and realized it was made of cheaper parts than you expected.

To make things even more strange, this was only happening to emulated DOS programs in the Google Chrome browser. And only Google Chrome version 51.x. And only in the 32-bit version of Google Chrome 51.x. (A huge thanks to the growing number of people who helped this get tracked down.)

This is what people should have been seeing, which I think we can agree looks much better: 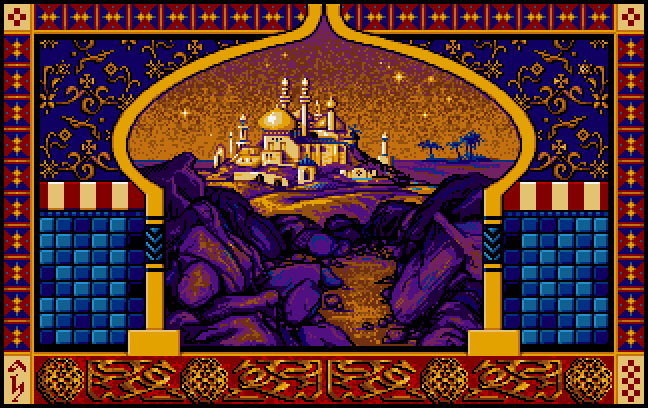 The short-term fix is to run Firefox instead of Chrome for the moment if you see a crash, but that’s not really a “fix” per se – Chrome has had the bug reported to them and they’re hard at work on it (and working on a bug can be a lot of work). And there’s no guarantee an update to Firefox (or the Edge Browser, or any of the other browsers working today) won’t cause other weird problems going down the line.

All this, then, can remind people how strange, how interlocking, and even fragile our web ecosystem is at the moment. The “Web” is a web of standards dancing with improvisations, hacks, best guesses and a radically moving target of what needs to be obeyed and discarded. With the automatic downloading of new versions of browsers from a small set of makers, we gain security, but more-obscure bugs might change the functioning of a website overnight. We make sure the newest standards are followed as quickly as possible, but we also wake up to finding out an old trusted standard was deemed no longer worthy of use.

Old standards or features (background music in web pages, the gopher protocol, Flash) give way to new plugins or processes, and the web must be expected, as best it can, to deal with the new and the old and fail gracefully when it can’t quite do it. As part of the work of the Decentralized Web Summit was to bring forward the strengths of this world (collaboration, transparency, reproducibility) while pulling back from the weaknesses of this shifting landscape (centralization, gatekeeping, utter and total loss of history), it’s obvious a lot of people recognize this is an ongoing situation, needing vigilance and hard work.

In the meantime, we’ll do our best to keep on how the latest and greatest browsers deal with the still-fresh world of in-browser emulation, and try to emulate hardware that did come working from the factory.

In the meantime, enjoy some Apple II programs. On us.

2 thoughts on “Those Hilarious Times When Emulations Stop Working”