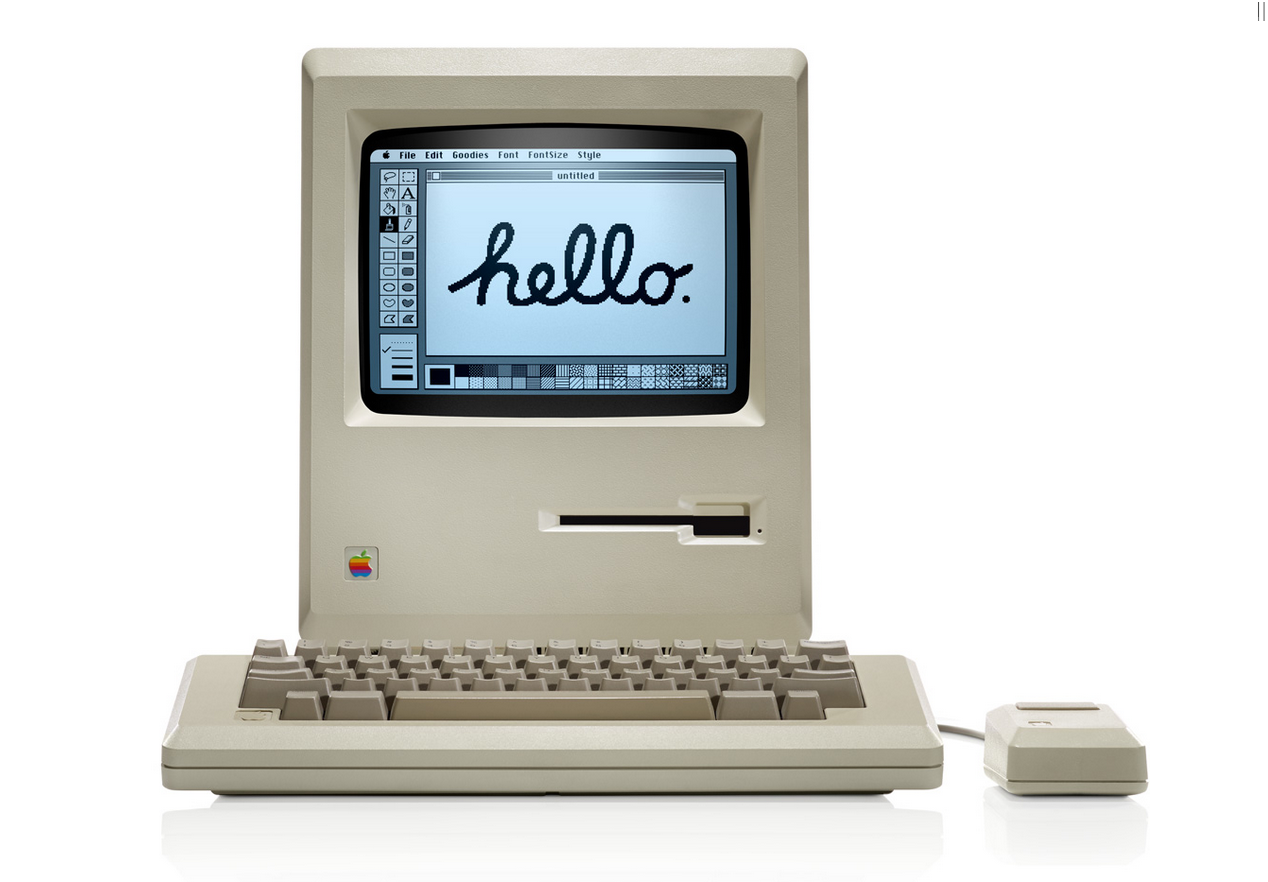 After offering in-browser emulation of console games, arcade machines, and a range of other home computers, the Internet Archive can now emulate the early models of the Apple Macintosh, the black-and-white, mouse driven computer that radically shifted the future of home computing in 1984. 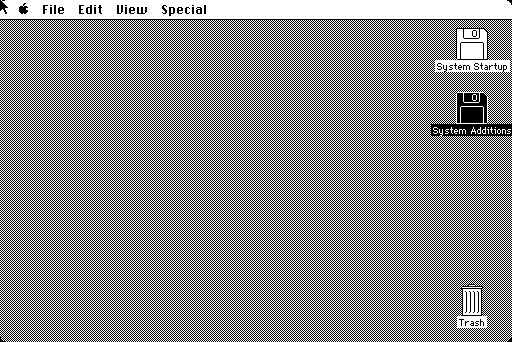 While there are certainly predecessors to the computer desktop paradigm, the introduction of the Macintosh brought it to a mass market and in the 30 years since, it has been steadily adapted by every major computing platform and operating system.

The first set of emulated Macintosh software is located in this collection. This is a curated presentation of applications, games, and operating systems from 1984-1989. 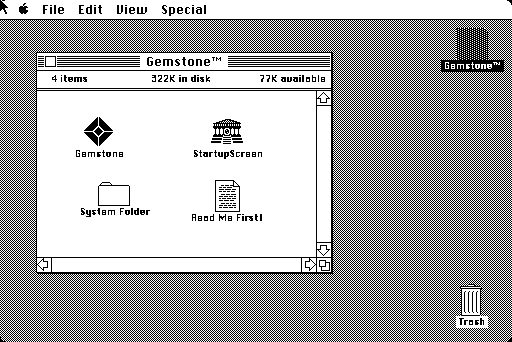 If you’ve not experienced the original operating system for the Macintosh family of computers, it’s an interesting combination of well-worn conventions in the modern world, along with choices that might seem strange or off-the-mark. At the time the machine was released, however, they landed new ideas in the hands of a worldwide audience and gained significant fans and followers almost immediately.

The story of the creation of the operating system and the Macintosh itself are covered in many collections at the Archive, including this complete run of Macworld magazine and these deep-dive Macintosh books.

As for the programs currently presented, they are in many cases applications that have survived to the present day in various forms, or are the direct ancestors.

While it is a (warning) 40 megabyte download, this compilation of System 7.0.1 includes a large variety of software programs and a rather rich recreation of the MacOS experience of 1991.

Enjoy this (9-inch, black and white) window into computer history!

Many people worked very hard to bring this emulation system to bear: Hampa Hug created PCE (the original Macintosh emulator program). Experiments and work by James Friend (PCE.js) and Marcio T. (Retroweb) ported PCE to javascript via Emscripten. They all provided continued assistance as the Emularity team approached refining the emulator to work within the Archive’s framework. Much work was done by Daniel Brooks, Phil-el, James Baicoianu, and Vitorio Miliano, with Daniel Brooks putting in multiple weeks of refinement. 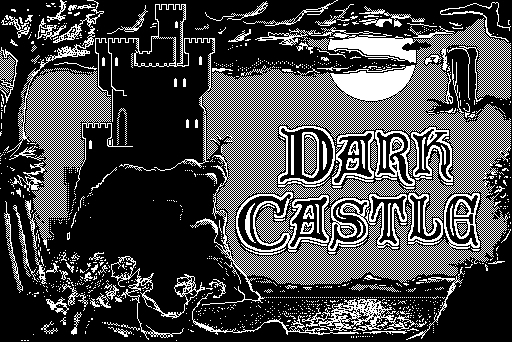 15 thoughts on “Early Macintosh Emulation Comes to the Archive”