The Buddhist Digital Resource Center (BDRC) and Internet Archive (IA) announced today that they are making a large corpus of Buddhist literature available via the Internet Archive. This collection represents the most complete record of the words of the Buddha available in any language, plus many millions of pages of related commentaries, teachings and works such as medicine, history, and philosophy. 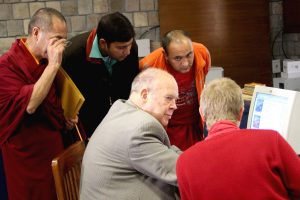 BDRC founder E. Gene Smith sits at the computer with Buddhist monks and others

BDRC’s founder, E. Gene Smith, spent decades collecting and preserving Tibetan texts in India before starting the organization in 1999. Since then, as a neutral organization they have been able to work on both sides of the Himalayas in search of rare texts.

Several months ago in a remote monastery in Northeast Tibet, a BDRC employee photographed an old work and sent it in to their library. It was a text that the tradition has always known about, but which was long considered to have been lost. Its very existence was unknown to anyone outside of the caretakers of the monastery that had safeguarded it for centuries.

The Kadampa school, active in the 11th and 12 centuries, was known to scholars – they knew who had started the tradition and where it fit in the history of Buddhism – but most of the writings from that period had not survived the centuries. And yet suddenly here was a lost classic of this tradition, the only surviving manuscript of the work: The exposition on the graduated path by Kadam Master Sharawa Yontan Drak (1070-1141). Dozens of pithy sayings are attributed to Sharawa in later works but this writing of his is never directly cited in the classics of the genre that date back to the fifteenth century and before. 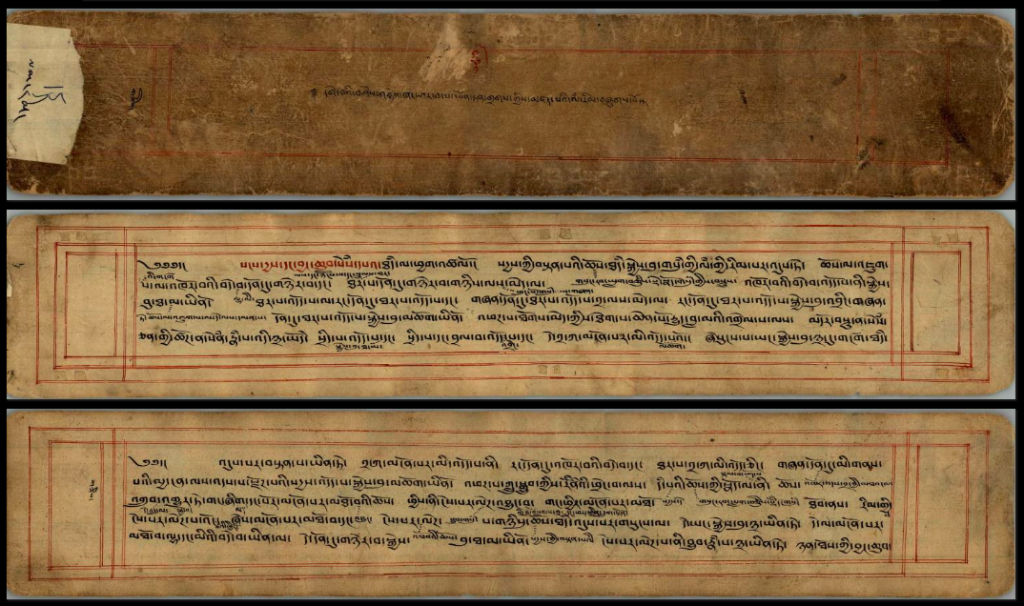 The exposition on the graduated path by Kadam Master Sharawa Yontan Drak (1070-1141).

BDRC’s digitizers never know what they will find when they arrive at a new location, but their work has uncovered missing links, beautiful woodblock versions of known texts, writings of previously unknown authors, and texts by famous people that they thought had been lost to time. While the manuscript above is an amazing find, it is by no means the only one their work has unearthed. 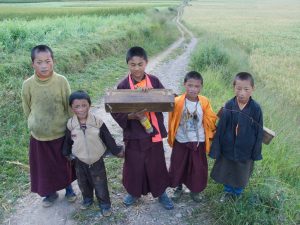 Children holding a manuscript in its box

This work highlights the importance of preserving cultures before they disappear or are too dispersed to gather together. In its efforts to make all of Buddhist literature available, BDRC is also digitizing fragile palm leaf manuscripts in Thailand, Sanskrit texts in Nepal, and the entire Tibetan collection of the National Library of Mongolia. Brewster Kahle, founder of Internet Archive, said, “In 2011 we announced that we had digitized every historic work in Balinese, and this year we are making Tibetan literature available. We hope that this is a trend that will see the literatures of many more cultures become openly available.” 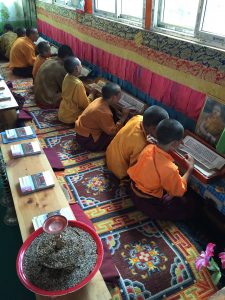 This is not an academic pursuit. Many Tibetans have left their homeland, spreading to India and around the world. Younger generations who have been displaced and raised in other societies may not have the opportunity to grow up with these traditional teachings. The work of the BDRC is to make those teachings available to everyone.

Jeff Wallman, Executive Director Emeritus of BDRC and Jann Ronis, Executive Director of BDRC, addressed their reasons for making this information available on the Internet Archive: “The founding mission of BDRC is to make the treasures of Buddhist literature available to all on the Internet. We recognize that you cannot preserve culture; you can only create the right conditions for culture to preserve itself. We hope that by making these texts available via the Internet Archive, we can spur a new generation of usage. Openness ensures preservation.” 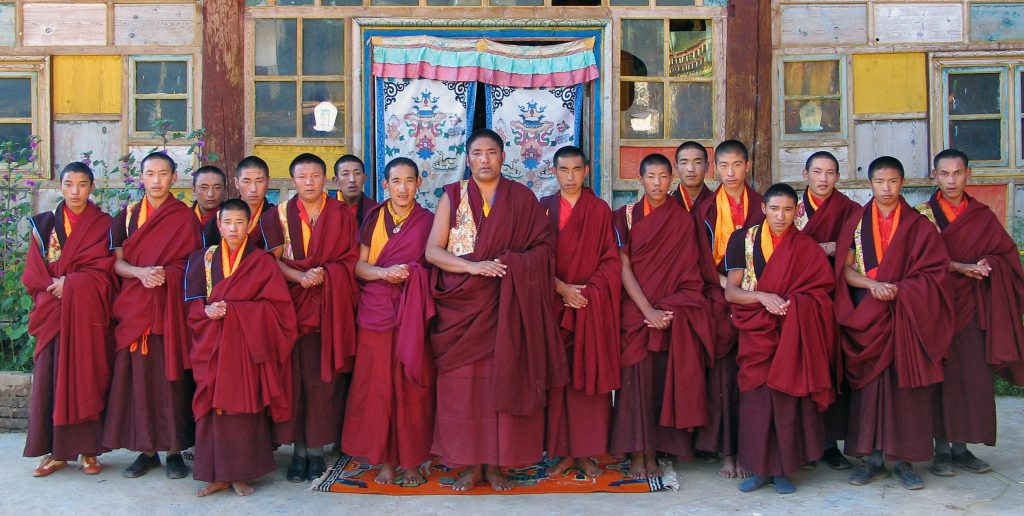 The BDRC’s extensive collection is used by laypeople and monks alike. Karmapa Ogyen Trinley Dorje is a frequent user of their collection. He and other traveling teachers call on the BDRC’s library for references and works when they are away from their libraries, or whenever they need a rare text that they could not otherwise access. 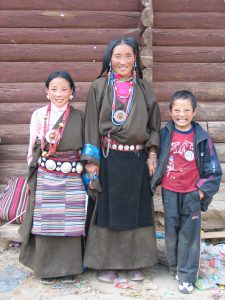 Chokyi Nyima Rinpoche, the Abbot of Ka-Nying Shedrub Ling Monastery in Nepal, and a well regarded teacher of Tibetan Buddhism around the world, is gratified that the teachings of Buddha have been made available. “We can share the entire body of literature with every Tibetan who can use it. These texts are sacred, and should be free.”

BDRC’s home office is in Cambridge, Massachusetts, with additional offices and digitization centers in Hangzhou, China; Bangkok, Thailand; Kathmandu, Nepal; and at the National Library of Mongolia in Ulaanbaatar where it is establishing a project in collaboration with the Asian Classics Input Project (ACIP).

Internet Archive and BDRC are both delighted to join forces on sharing the Buddhist literary tradition for the benefit of humanity.

BDRC is a 501(c)(3) nonprofit dedicated to seeking out, preserving, organizing, and disseminating Buddhist literature. Joining digital technology with scholarship, BDRC ensures that the treasures of the Buddhist literary tradition are not lost, but are made available for future generations. BDRC would like every monastery, every Buddhist master, every scholar, every translator, and every interested reader to have access to the complete range of Buddhist literature, regardless of social, political, or economic circumstances. BDRC is headquartered in Harvard Square in Cambridge, Massachusetts.