Today, the Boston Public Library announced the transfer of significant holdings from its Sound Archives Collection to the Internet Archive, which will digitize, preserve and make these recordings accessible to the public. The Boston Public Library (BPL) sound collection includes hundreds of thousands of audio recordings in a variety of historical formats, including wax cylinders, 78 rpms, and LPs. The recordings span many genres, including classical, pop, rock, jazz, and opera – from 78s produced in the early 1900s to LPs from the 1980s. These recordings have never been circulated and were in storage for several decades, uncataloged and inaccessible to the public. By collaborating with the Internet Archive, Boston Public Libraries audio collection can be heard by new audiences of scholars, researchers and music lovers worldwide. 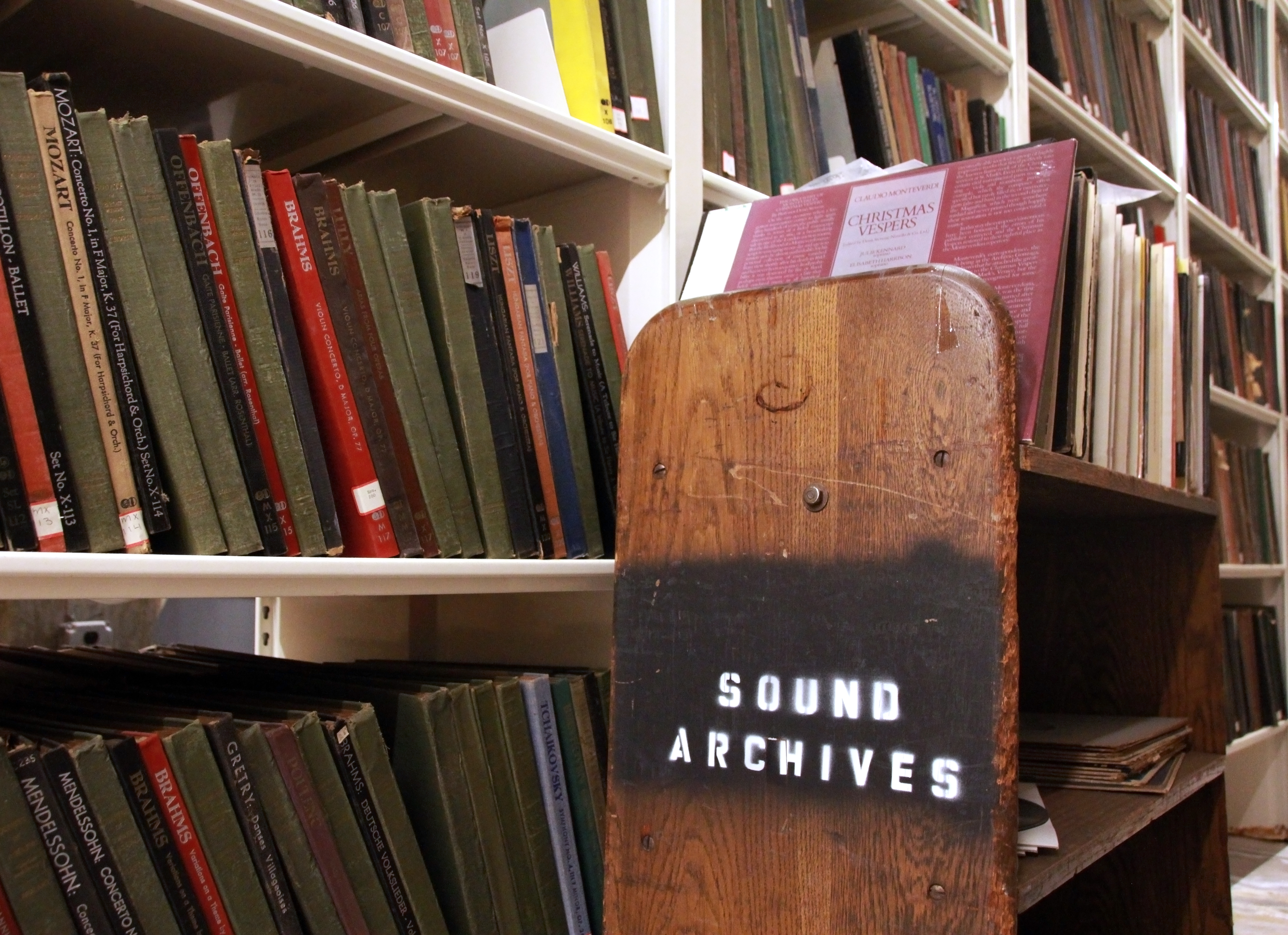 Some of the thousands of 20th century recordings in the Boston Public Library’s Sound Archives Collection.

“Through this innovative collaboration, the Internet Archive will bring significant portions of these sound archives online and to life in a way that we couldn’t do alone, and we are thrilled to have this historic collection curated and cared for by our longtime partners for all to enjoy going forward,” said David Leonard, President of the Boston Public Library. 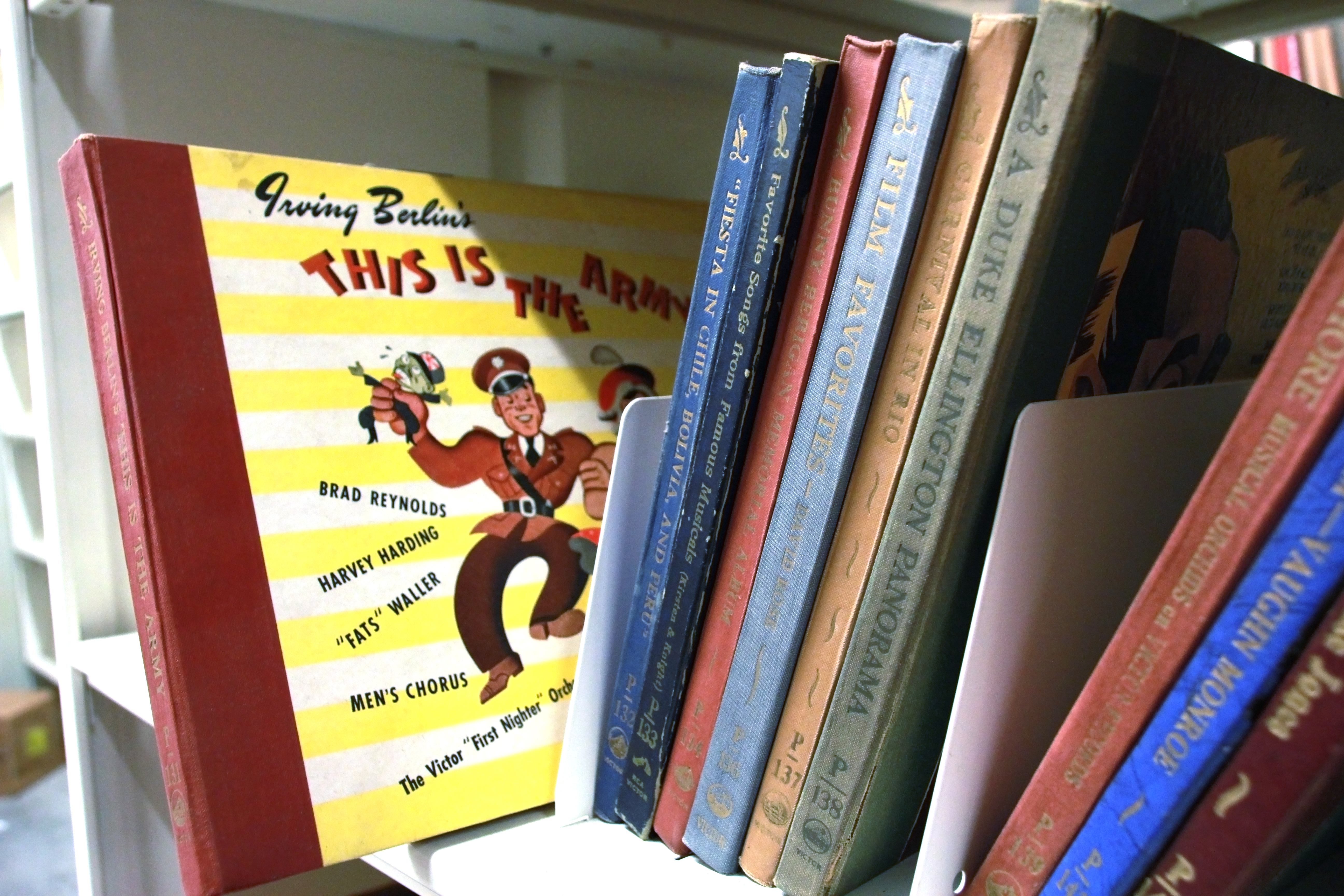 Listening to the 78 rpm recording of “Please Pass the Biscuits, Pappy,” by W. Lee O’Daniel and his Hillbilly Boys from the BPL Sound Archive, what do you hear? Internet Archive Founder, Brewster Kahle, hears part of a soundscape of America in 1938.  That’s why he believes Boston Public Library’s transfer is so significant.

“Boston Public Library is once again leading in providing public access to their holdings. Their Sound Archive Collection includes hillbilly music, early brass bands and accordion recordings from the turn of the last century, offering an authentic audio portrait of how America sounded a century ago.” says Brewster Kahle, Internet Archive’s Digital Librarian. “Every time I walk through Boston Public Library’s doors, I’m inspired to read what is carved above it: ‘Free to All.’”

The 78 rpm records from the BPL’s Sound Archives Collection fit into the Internet Archive’s larger initiative called The Great 78 Project. This community effort seeks to digitize all the 78 rpm records ever produced, supporting their  preservation, research and discovery. From about 1898 to the 1950s, an estimated 3 million sides were published on 78 rpm discs. While commercially viable recordings will have been restored or remastered onto LP’s or CD, there is significant research value in the remaining artifacts which include often rare 78rpm recordings.

“The simple fact of the matter is most audiovisual recordings will be lost,” says George Blood, an internationally renowned expert on audio preservation. “These 78s are disappearing right and left. It is important that we do a good job preserving what we can get to, because there won’t be a second chance.” 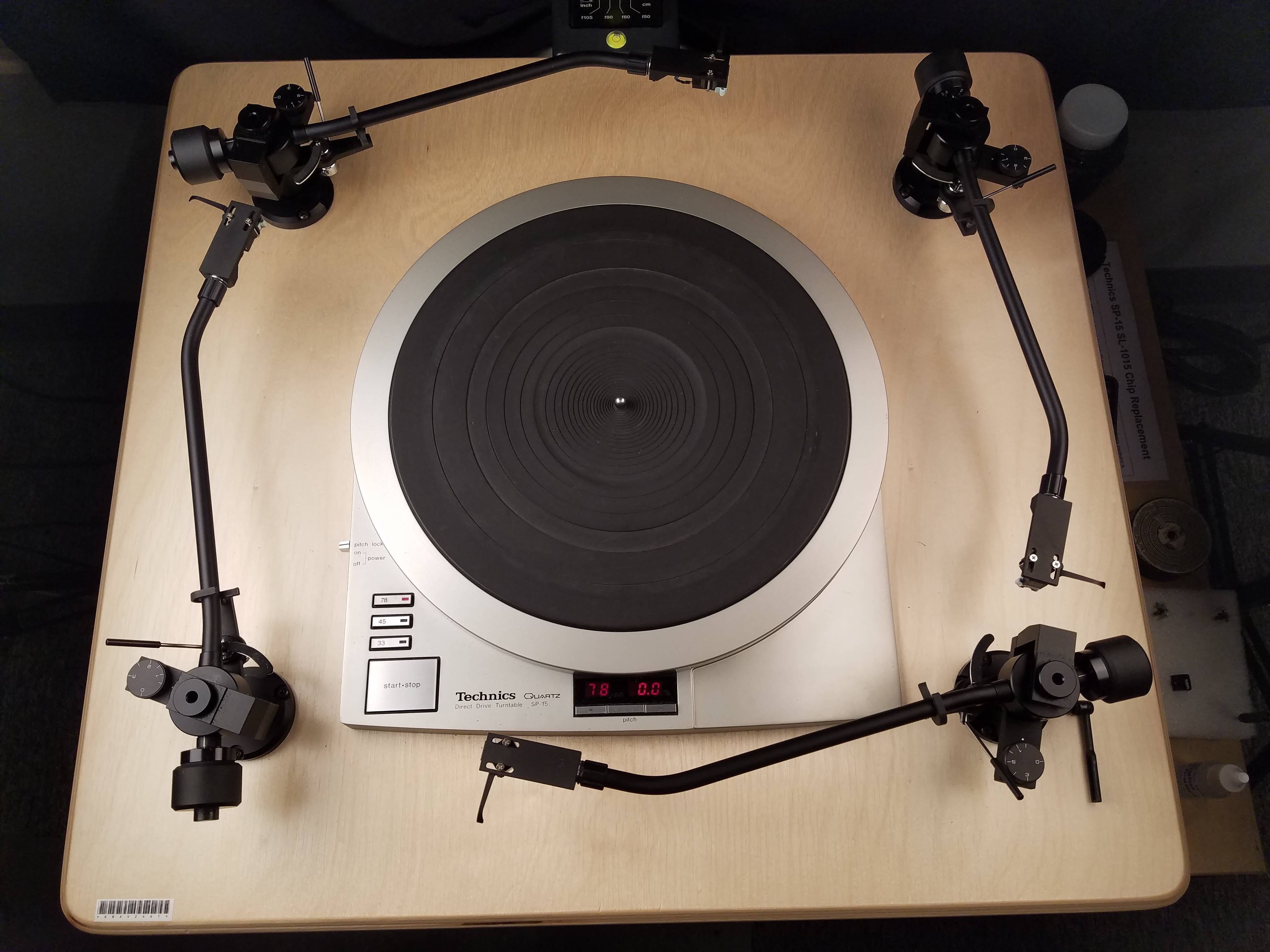 The Internet Archive is working with George Blood LP, and the IA’s Music Curator, Bob George of the Archive of Contemporary Music  to discover, transfer, digitize, catalog and preserve these often fragile discs.  This team has already digitized more than 35,000 sides.  The BPL collection joins more than 20 collections  already transferred to the Internet Archive for physical and digital preservation and access. Curated by many volunteer collectors, these collections will be preserved for future generations.

To honor Boston Public Library’s long legacy and pioneering role in making its valuable holdings available to an ever wider public online, we will be awarding the 2017 Internet Archive Hero Award to David Leonard, the President of BPL, at a public celebration tonight at the Internet Archive headquarters in San Francisco.