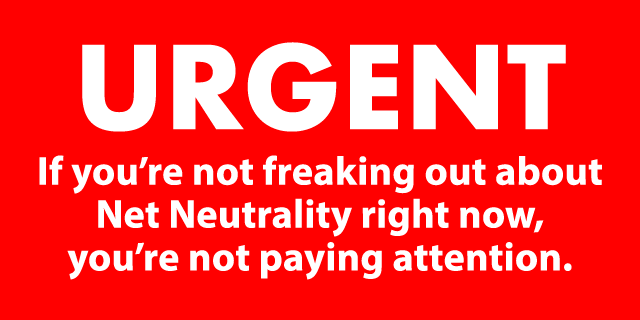 Net neutrality is on the chopping block. Public Knowledge has spent nearly ten years fighting for an open internet, but we expect that at the Federal Communications Commission’s December 14th meeting a majority of Commissioners will vote to eliminate our strong net neutrality rules. The current FCC has made dominant industry interests a priority, putting startup and consumer interests at risk. As one of the world’s largest centers for businesses and individuals financing, creating, and building the technology and inputs to the digital economy, Silicon Valley will be directly impacted by these new policies. At the same time, AT&T is seeking to merge with Time Warner, and Sinclair Broadcasting with the Tribune Company — potentially undermining video and broadband competition as net neutrality rules disappear. So, Public Knowledge is coming to California to discuss these important political shifts with engaged individuals, and to build new connections with individuals who want to learn more about standing up for an open internet.

The event will kick off with a reception from 6-7pm and will include a discussion from 7-8pm. We hope that you will join us and stick around afterwards for food and drinks until 9pm.

Please be sure to register, spread the word via Twitter, and keep an eye out for additional information coming soon.