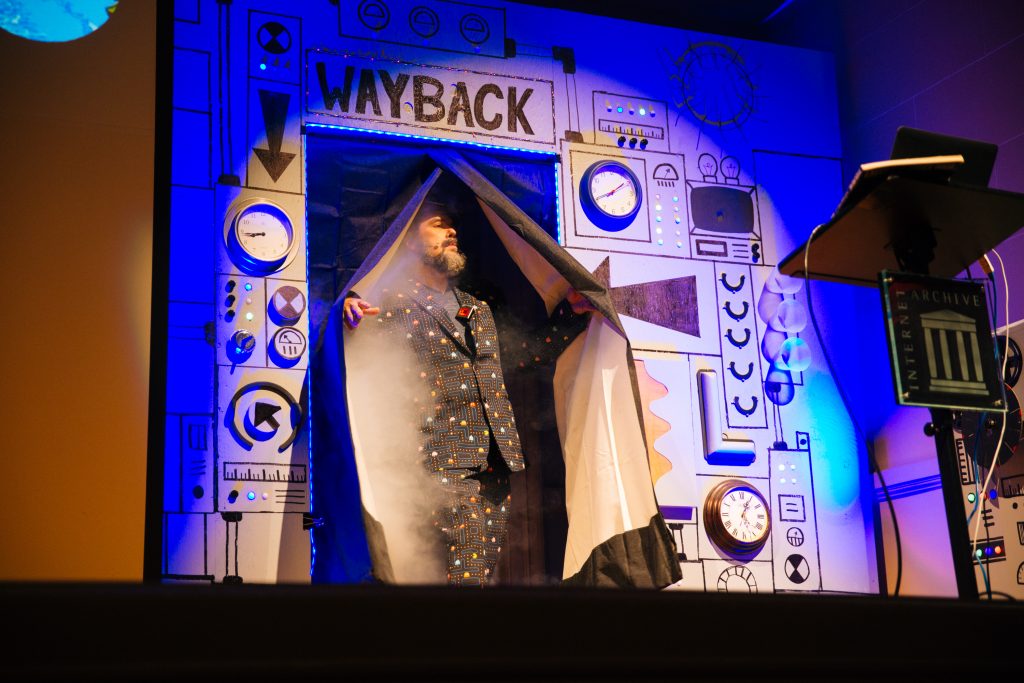 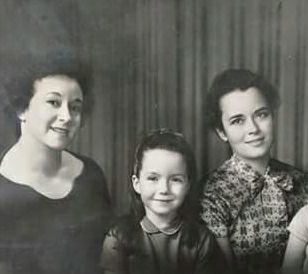 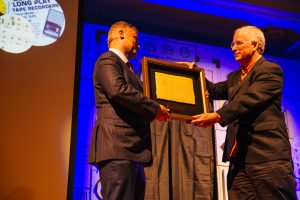 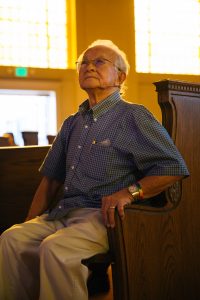 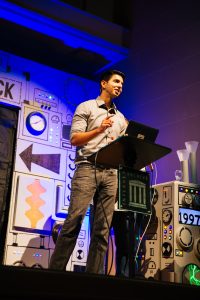 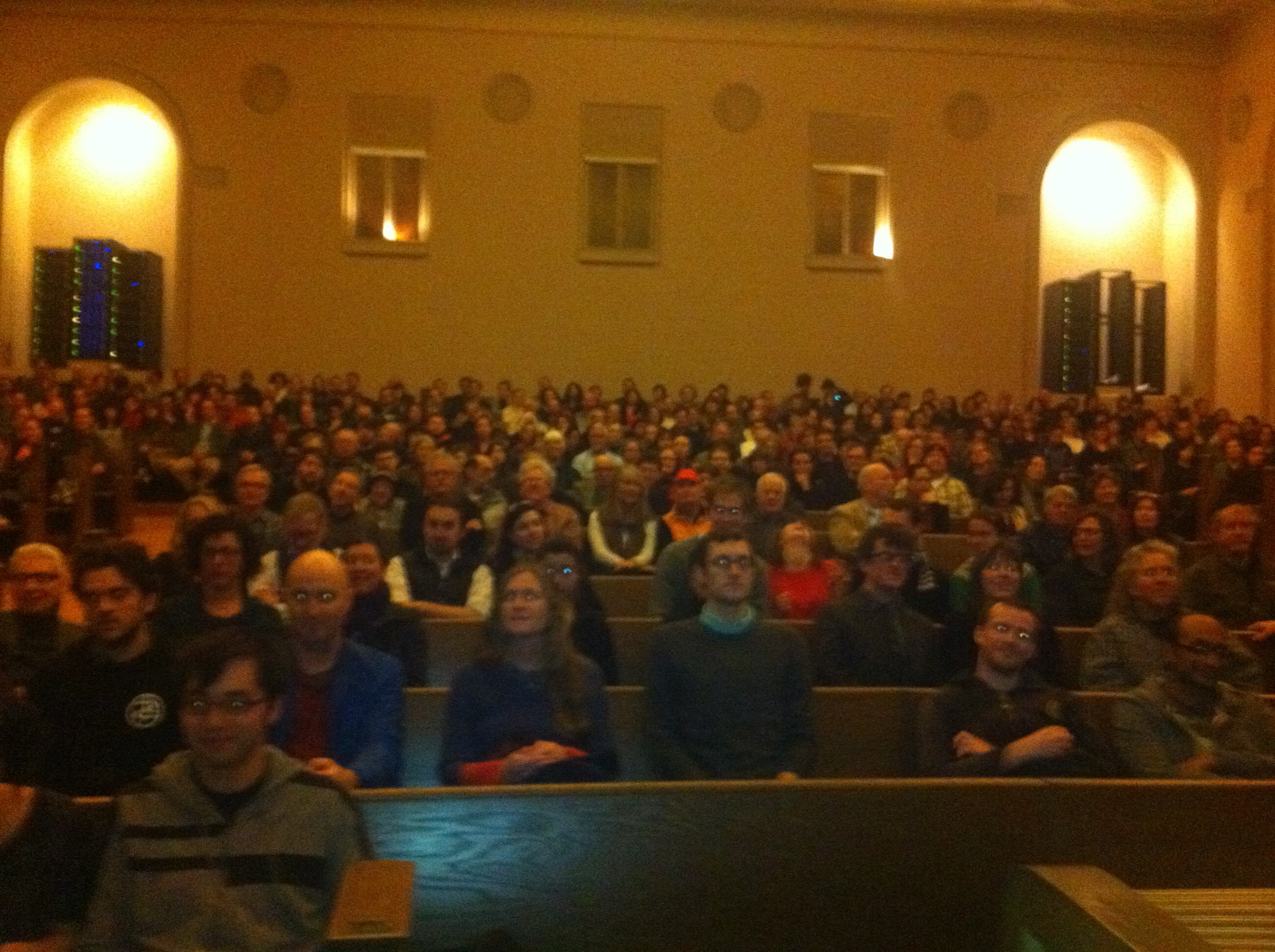 Standing room only for Rick Prelinger’s Lost Landscape of San Francisco 6 at the Internet Archive last night.   New films including “process plates” from studios brought a new sharpness to many of the films presented.   Suggested donations was 5 bucks or 5 books, and people brought lots of great books for the Archive.